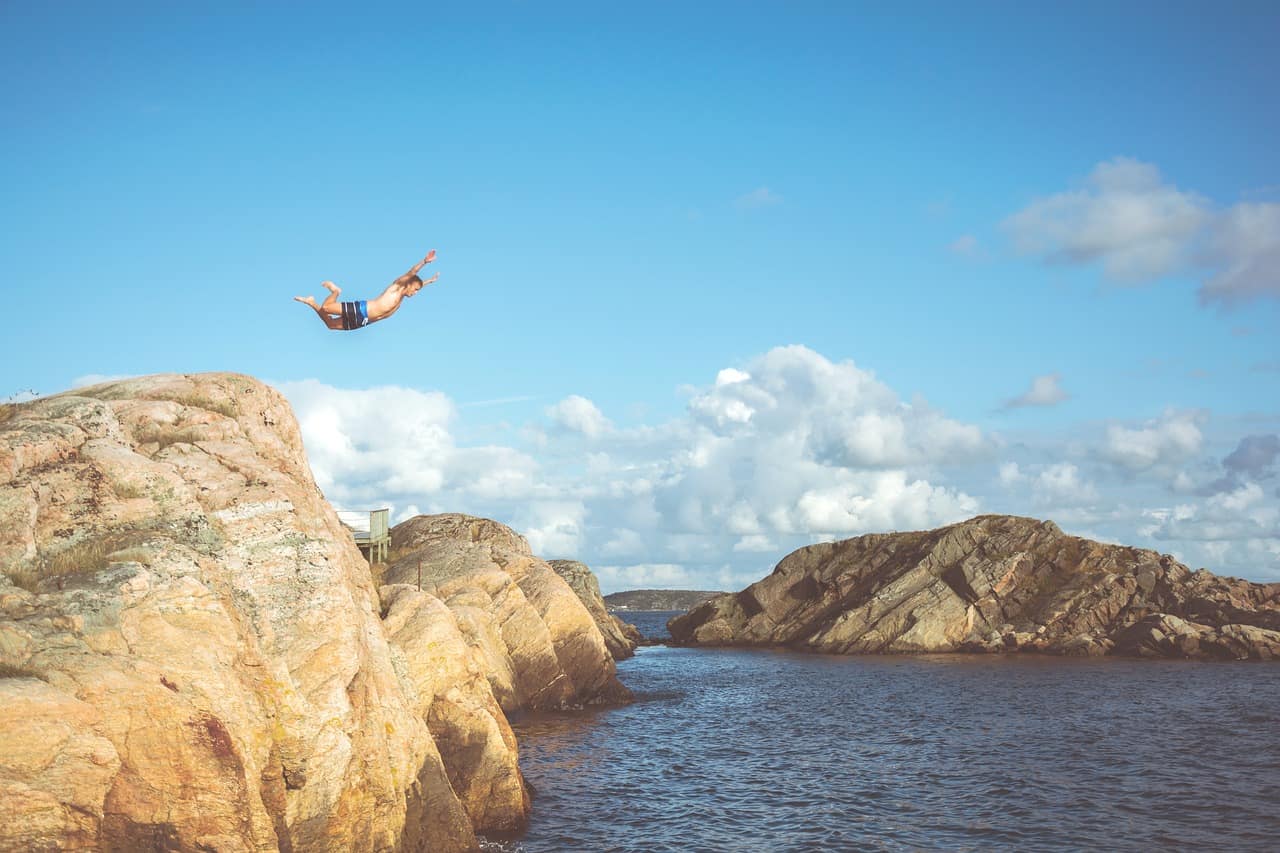 The 2019 Red Bull Cliff Diving World Series continued in the Azores in Portugal on Saturday and featured some of the best moments of the campaign so far.

Gary Hunt and Rhiannan Iffland extended their leads at the top of the men’s and women’s standings, respectively, and each won their set of 200-point totals to stay perfect in 2019.

They got their just rewards after displaying the best manoeuvres and grace in their attempts, not to mention a small amount of splash despite jumping from 27 metres off of a cliff:

Mexico’s Jonathan Paredes and Andy Jones of the United States took second and third in the men’s event—which also remain their places in the standings.

Canadian Lysanne Richard stays second in the women’s table despite finishing third, while Britain’s Jessica Macaulay closed to within 10 points of second after she took the silver.