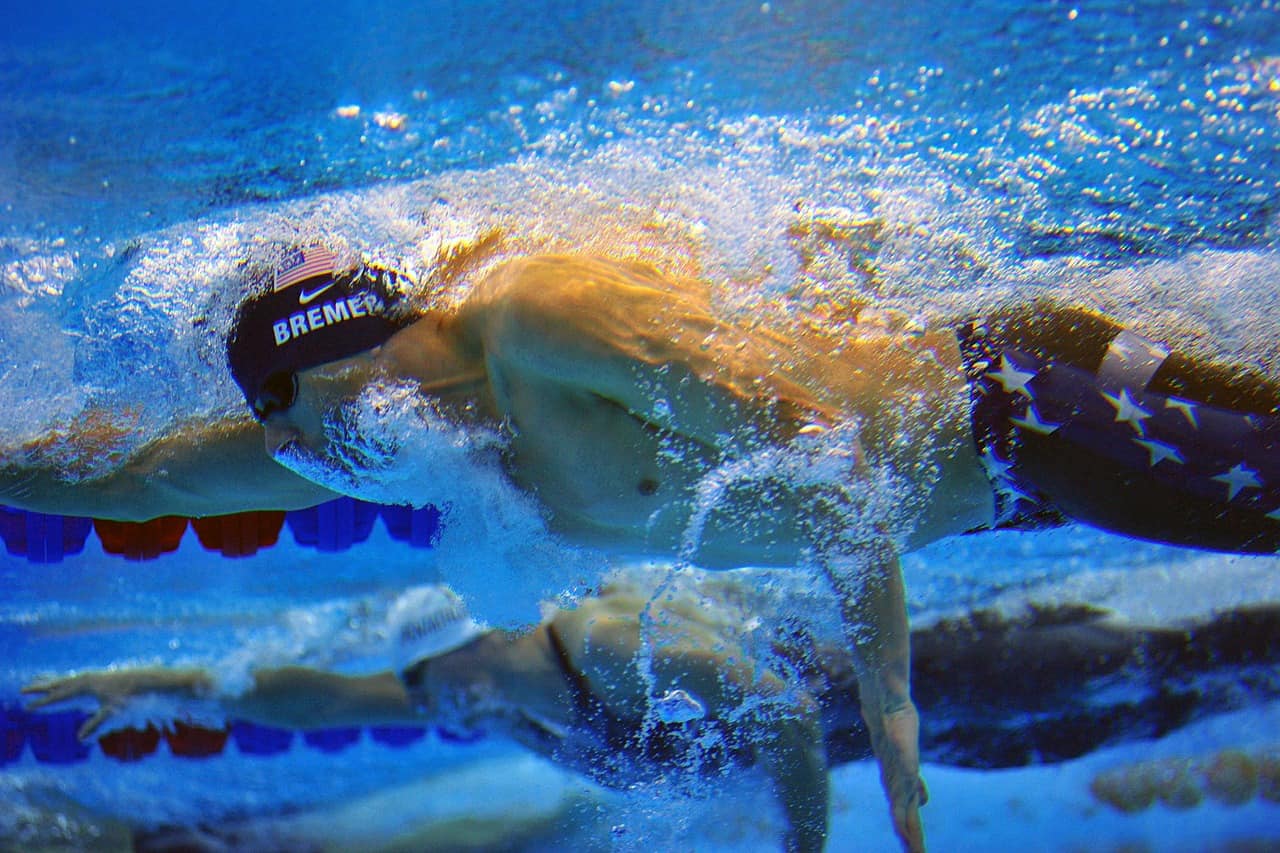 American swimmer and 12-time Olympic medallist Ryan Lochte has revealed he has plans to race at the Tokyo 2020 Olympics following his return to the sport after suspension and a stint in rehab.

Lochte recently made his first competitive swimming appearance in more than one year at the United States National Championships, qualifying for Olympic Trials by clocking a time of one minute, 57.88 seconds in the 200-metre medley.

BBC Sport explained how Lochte, 34, was suspended for 10 months after falsely claiming he was robbed at gunpoint during the 2016 Rio de Janeiro Olympics. He later incurred a 14-month ban for using an illegal intravenous infusion, later checking into rehab for six weeks citing alcohol abuse.

Lochte said past controversies have helped him “put things in perspective” and that he’s now “trying to be a different person.” He also discussed Tokyo 2020 plans and said:

“Right now I’m not trying to prove anything to anyone. I’m doing this for me and my family. One of my biggest goals is a fifth Olympics and hopefully getting on the podium there. I want to teach my children that if you have a dream and goal, work on it on a daily basis, you can accomplish anything. It’s been a long three years but it’s good to be back.”