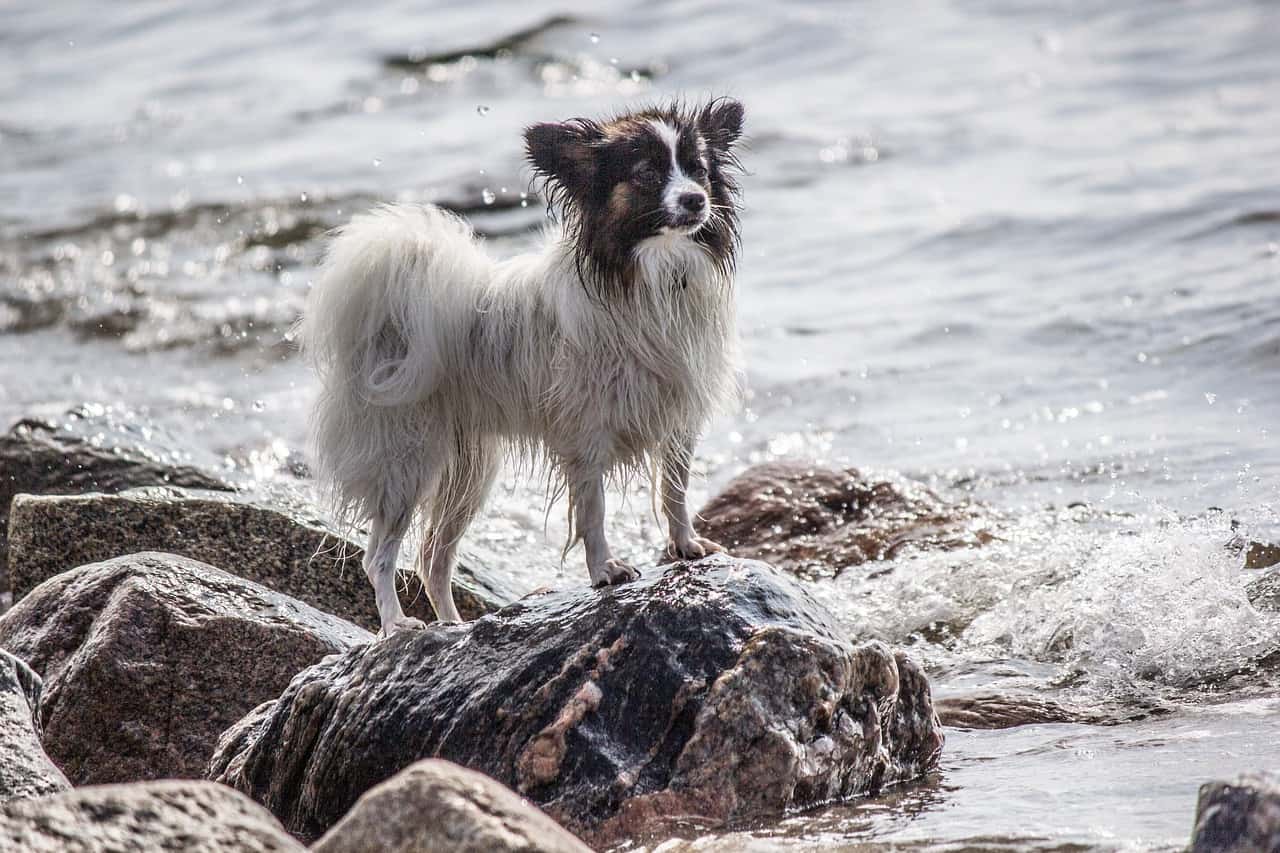 Skyler Valentine Henard was the star attraction of the 2019 Surf City Surf Dog Championships on Saturday when she won gold in the shredder and owner/tandem finals at Huntington Dog Beach in California.

She and owner Homer retained the tandem championship but improved to clinch the shredder gold as well after finishing as runner-up in the event last year.

Skyler also became the first dog in Surf City history to post two perfect 10 scores in each of her heats, not to mention defeating second-place Bono by 4.4 points in the shredder final.

Carson won the small dog final in front of owner Jill Nakano, who was proud to see the terrier mix fight back to triumph despite posting a lower score than fellow heat winner Petey.

Deby and Gidget were crowned winners of the dog/dog tandem final, while Jessi edged victory in the medium dog final.