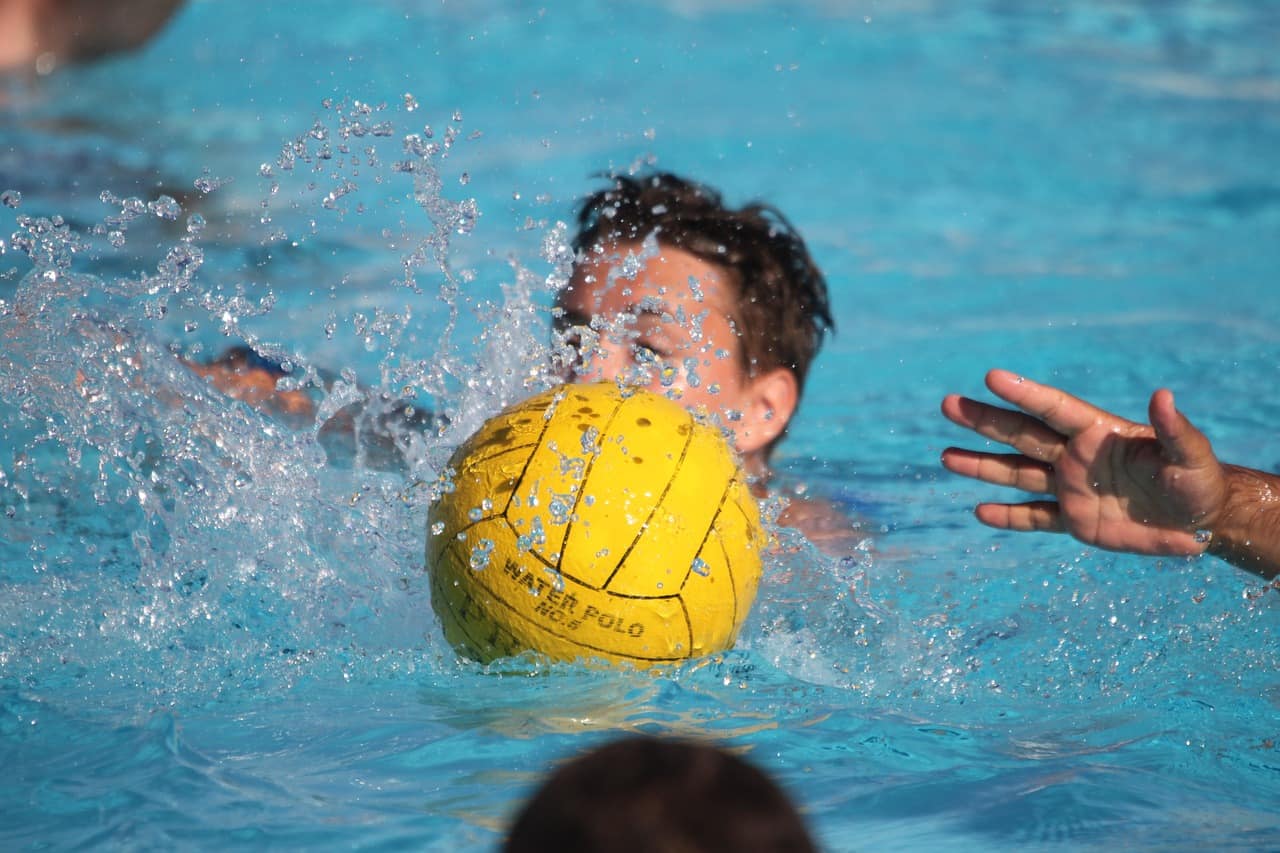 As hosts of the series, Team USA can not lose on level terms, but the team will undoubtedly be eager to still complete a clean sweep of their opponent.

The two teams will face off again at the SODA Aquatic Center in Moraga on Thursday, concluding the series with Game 4 at the University of the Pacific’s Chris Kjeldsen Pool in Stockton on Saturday.