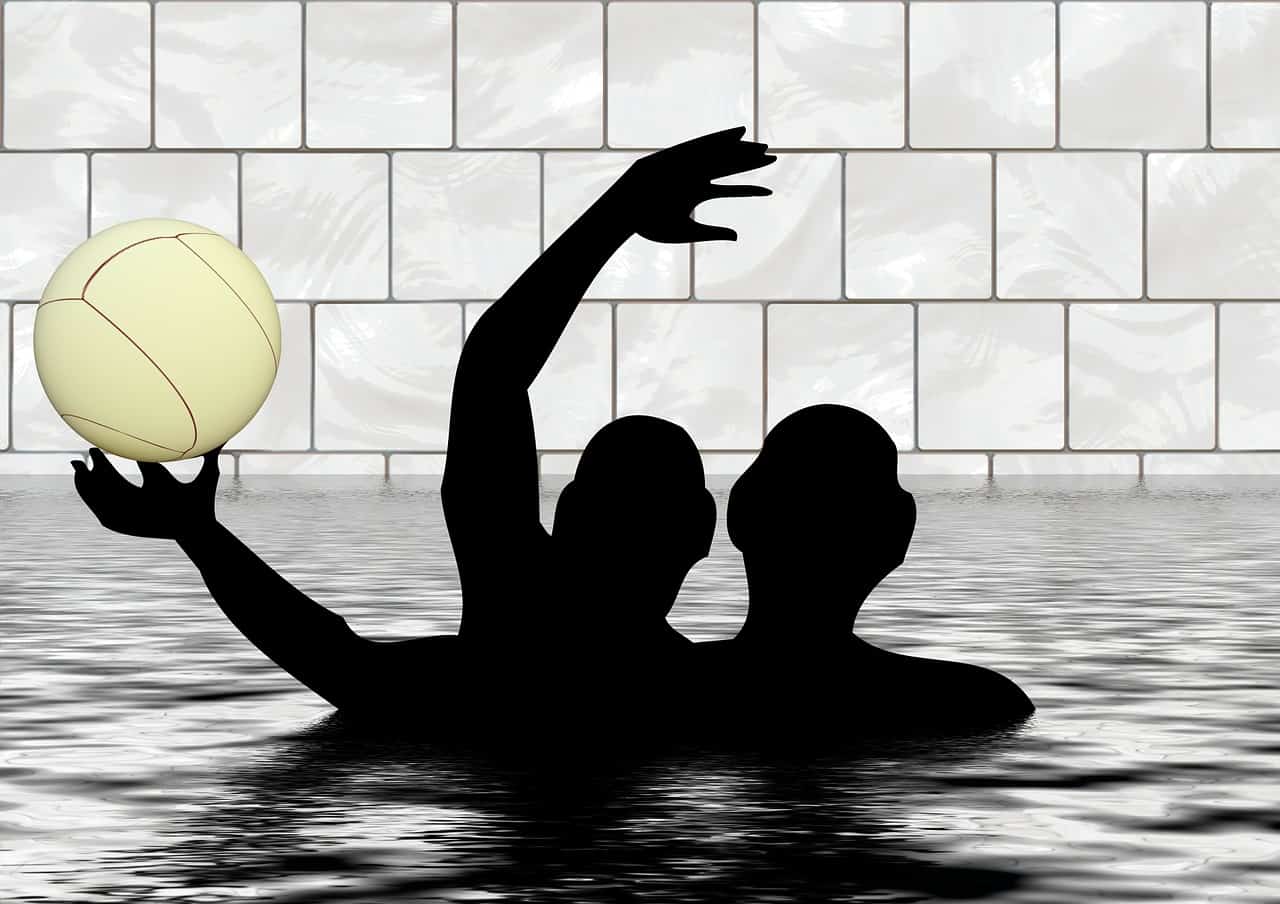 The 2019 FINA World Junior Women’s Water Polo Championship get underway in Funchal, Portugal, on Monday, and Russia’s girls have arrived as they seek to successfully defend their title for the first time.

Russia women ended an eight-year wait for the junior water polo world title when they triumphed in Volos, Greece, but they’ll hope the delay between their second and third crowns isn’t as long.

The 16 teams participating in Funchal have been divided up into groups of four: Group A contains Hungary, the United States, Australia and Japan. Brazil, the Netherlands, Kazakhstan and Spain make up Group B. Defending champion Russia will face hosts Portugal, South Africa and Italy in Group C, while Greece, Canada, New Zealand and China set out in Group D.

Greece and the Netherlands took silver and bronze in this competition two years ago, respectively, while the United States hope to strike back after winning titles in 2015 and 2013.