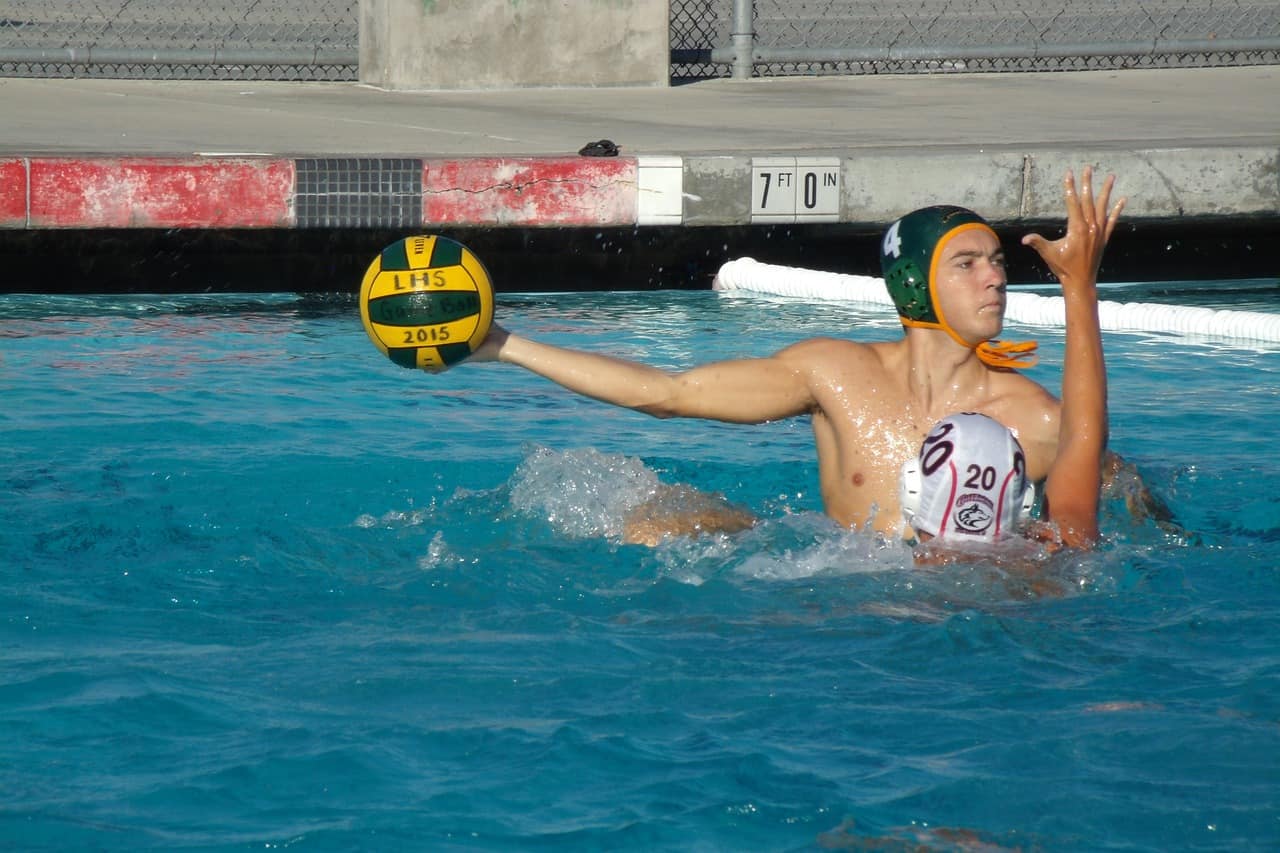 Serbia moved to the top of Group B at the 2019 Water Polo World League Super Final on Wednesday after they clinched a narrow 11-10 victory over Croatia in Belgrade.

The Super Final hosts won their second match from two—the only team in the tournament to do so—to go three points clear of Croatia and Australia, who ended Kazakhstan’s hope for a top-two finish by beating them 14-5.

Three-time World League silver medallists Spain are in a prime position to advance to the next round of the contest despite losing in overtime to Hungary on Wednesday. The two teams drew 11-11 in normal time before the Hungarians romped to a 4-1 overtime win.

The defeat saw Spain retain a one-point lead at the top of Group A ahead of Japan and Canada, the latter of whom they’ll face in a climactic decider on Thursday.

The North Americans edged Hungary 10-9 in their opener but were decimated 17-7 by Japan in their second outing and are under pressure to rediscover their best in the last group fixtures.