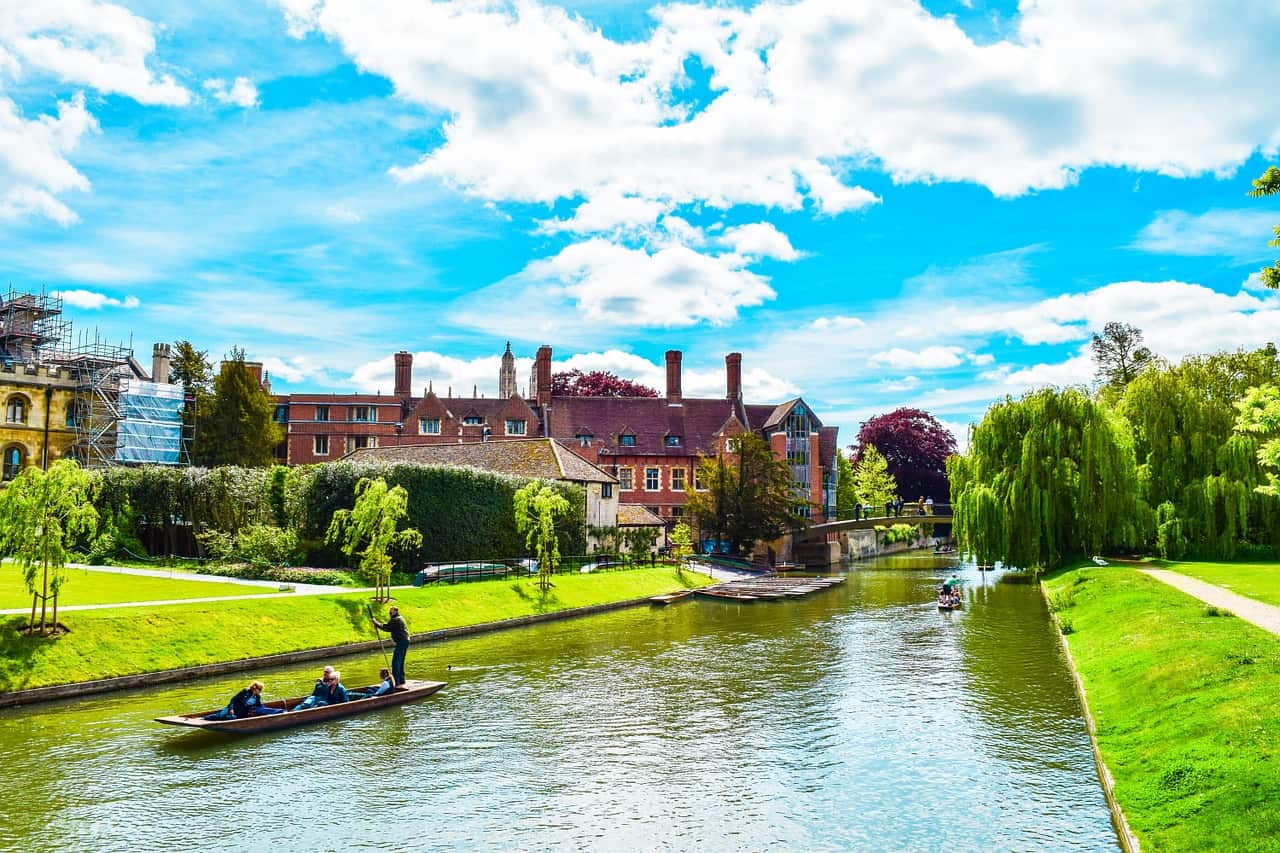 None of England’s Rivers Are Safe to Swim In, Investigation Finds

An investigation conducted by The Times has found none of England’s waterways are safe to swim in, with pollution levels reaching their highest levels since modern testing began.

According to the results, England’s population are bathing in the country’s rivers at an increased rate, but the waterways aren’t in fact tested enough for them to be seen as safe to do so.

Half of the rivers tested by the Environment Agency contained at least one type of hazardous material.

It added that 86 per cent of England’s rivers fall under the European Union’s minimum ecological standards, which is 75 percent worse than it was in 2009.

Labour’s Kerry McCarthy has been MP for Bristol East since 2005, and she said the Environment Agency “needs to step up.”