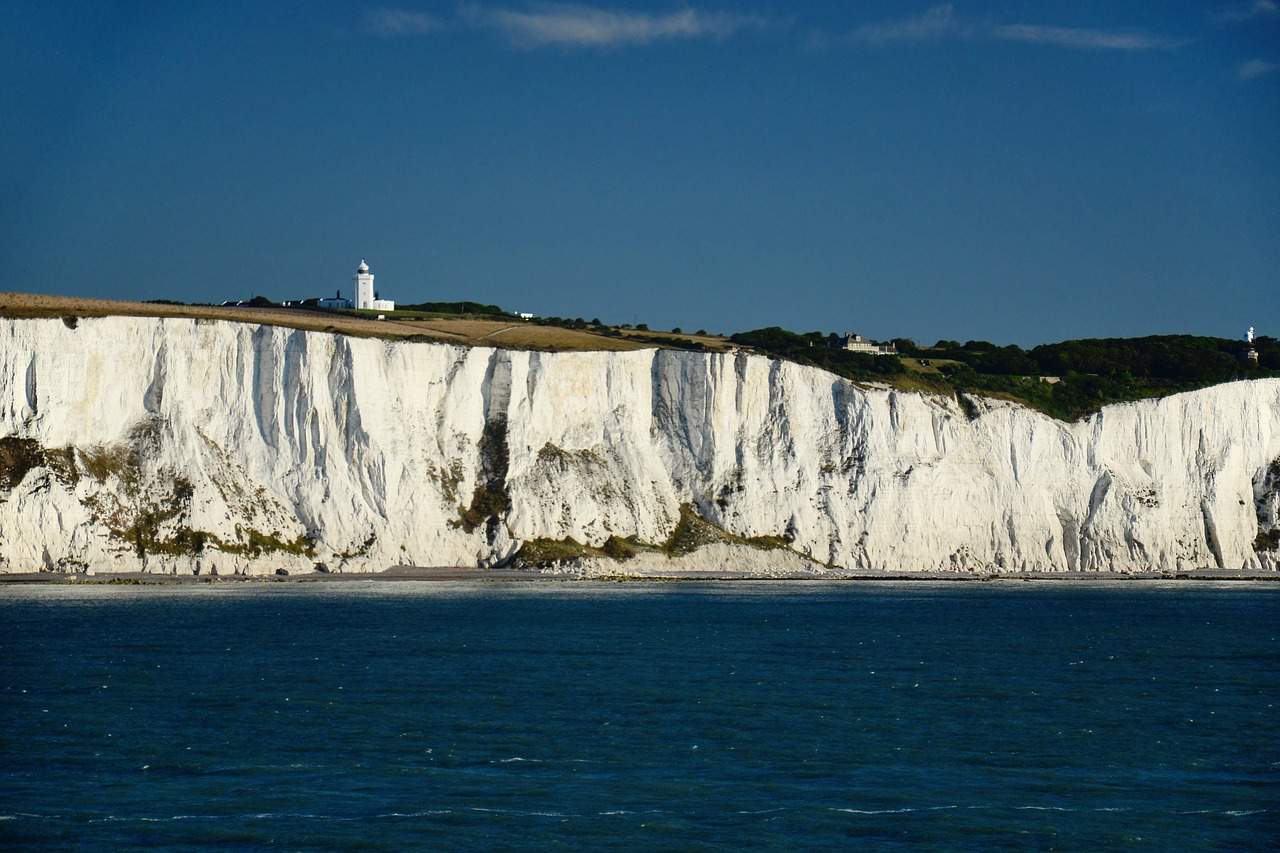 Breast cancer survivor Sarah Thomas became the first person to swim the English Channel four times non-stop, covering a gargantuan distance of around 134 miles (215 kilometres) over the course of 54 hours.

The American was expected to swim closer to 84 miles but was forced to fight for longer due to weather conditions. She swam from Dover to the westernmost tip of France and back again—twice—to etch her name in the history books.

Thomas, 34, underwent chemotherapy, surgery and radiation after she was diagnosed with an aggressive form of breast cancer in November 2017.

She dedicated her achievement to “all the survivors out there” and told the BBC :”I just can’t believe we did it. I’m really just pretty numb. There was a lot of people on the beach to meet me and wish me well and it was really nice of them, but I feel just mostly stunned.”