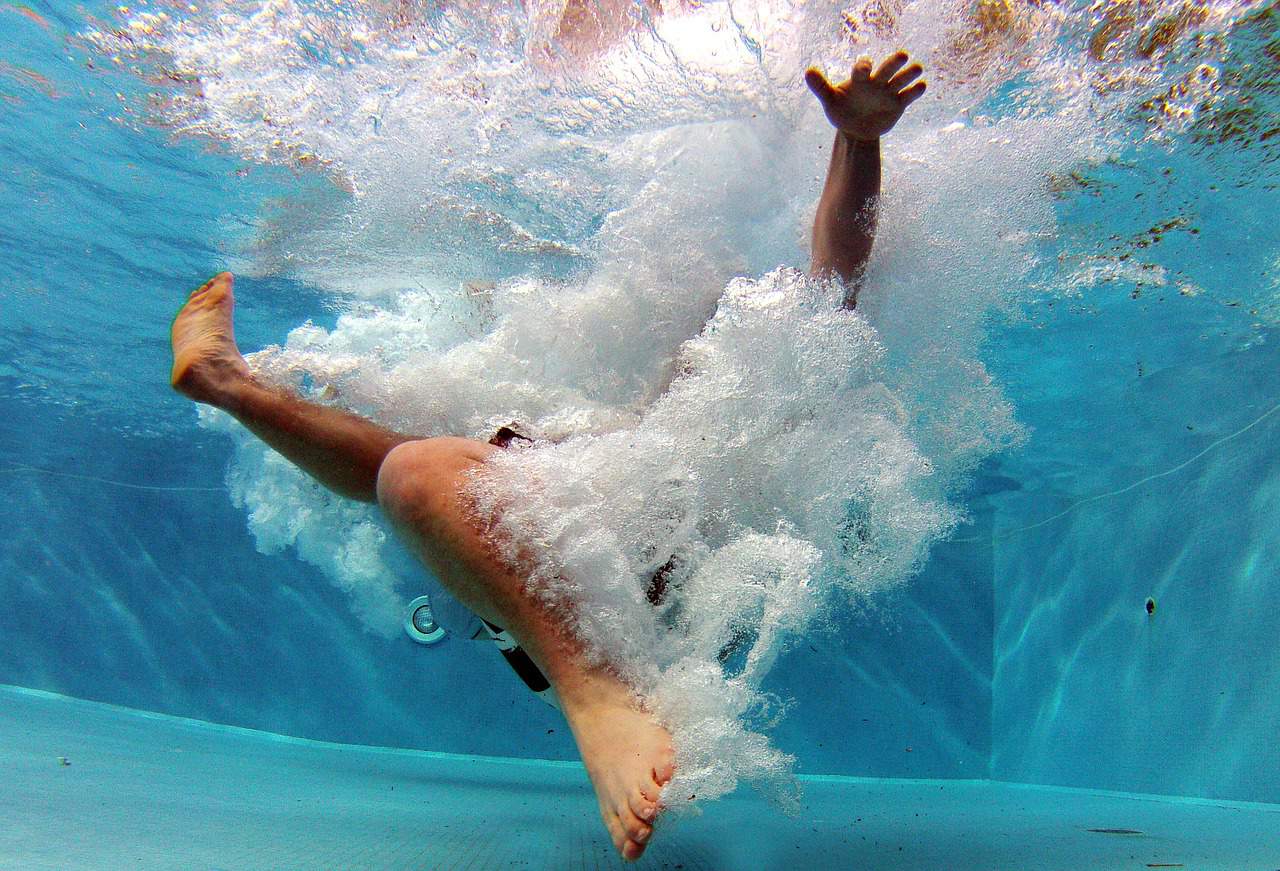 Great Britain have announced their diving team ahead of the 2019 FINA World Aquatics Championships in Gwangju, South Korea.

Tom Daley, 25, returns to the lineup after he recently lifted the FINA Diving World Series 2019 crown following his bronze medal in the Men’s 10m Platform at the final event in London.

Jack Laugher, 24, is another star of the squad who will also return as one of Britain’s best medal hopes after he took two bronzes at the World Championship in Kazan, Russia, four years ago.

Visit AmericanGambler.com for betting tips on diving leading up to the World Championships in July.