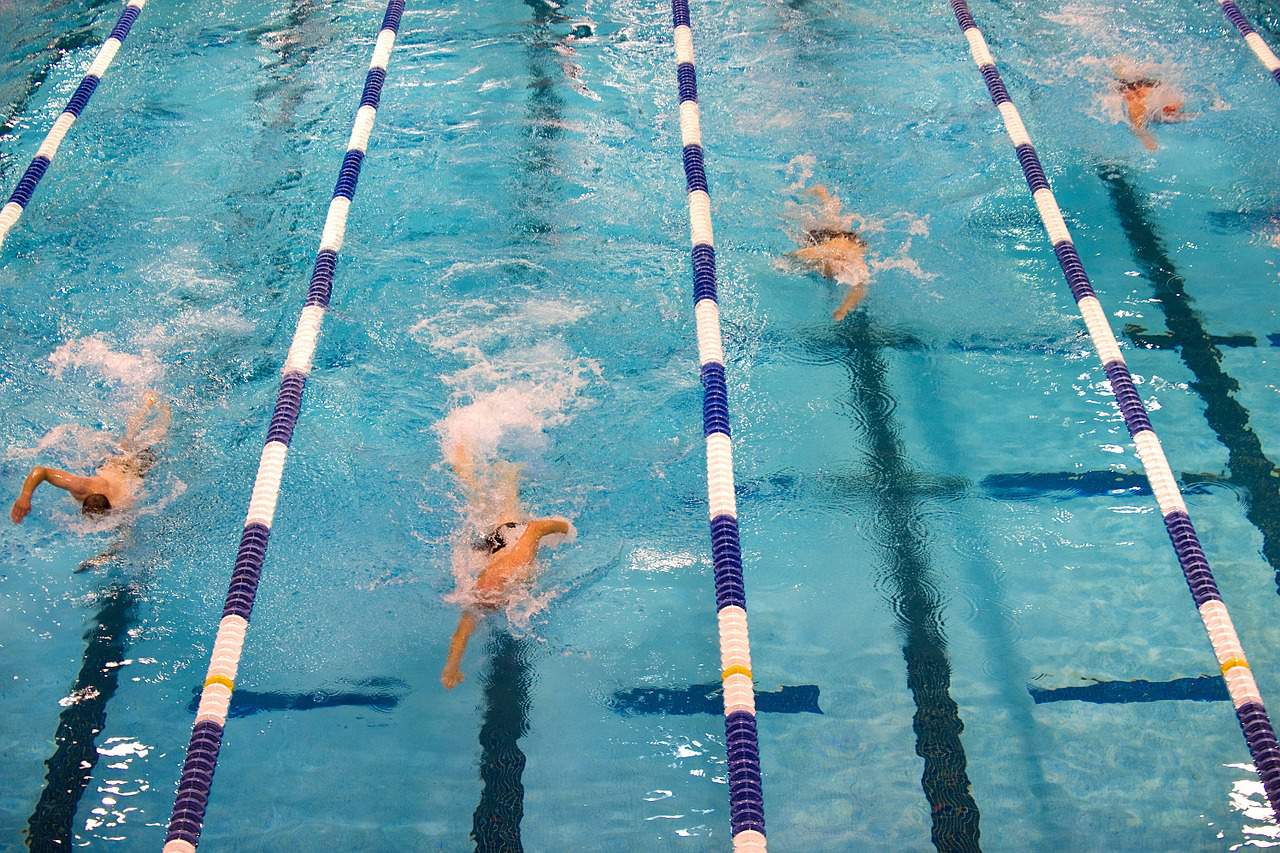 Scott, 22, finished joint-fourth in the final alongside Russian Martin Malyutin, but refused to pose for photos on the podium. Yang reacted by shouting in Scott’s direction and afterwards saying: “You’re a loser. I’m the winner” as they stepped off the stage, per BBC Sport. The audience in Gwangju, South Korea, also booed Yang as he moved towards the side of the stage.

Yang, 27, has been accused of destroying blood samples that FINA testers were taking from his home. It’s alleged Yang’s mother alleged instructed security guards to do so claiming they doubted the testing officials’ credentials.

Team GB breaststroke star Adam Peaty supported comrade Scott for his decision to step off the podium, per the Guardian:

“He should be asking himself now should he really be in sport when the people were booing him, but I know how they are and I know how he is so

“I think the most important thing as a sportsperson is you have the right to a voice and Duncan showed his voice and so did the crowd,” he added. “If the fans aren’t wanting him [Sun] I don’t even know why he’s here.”