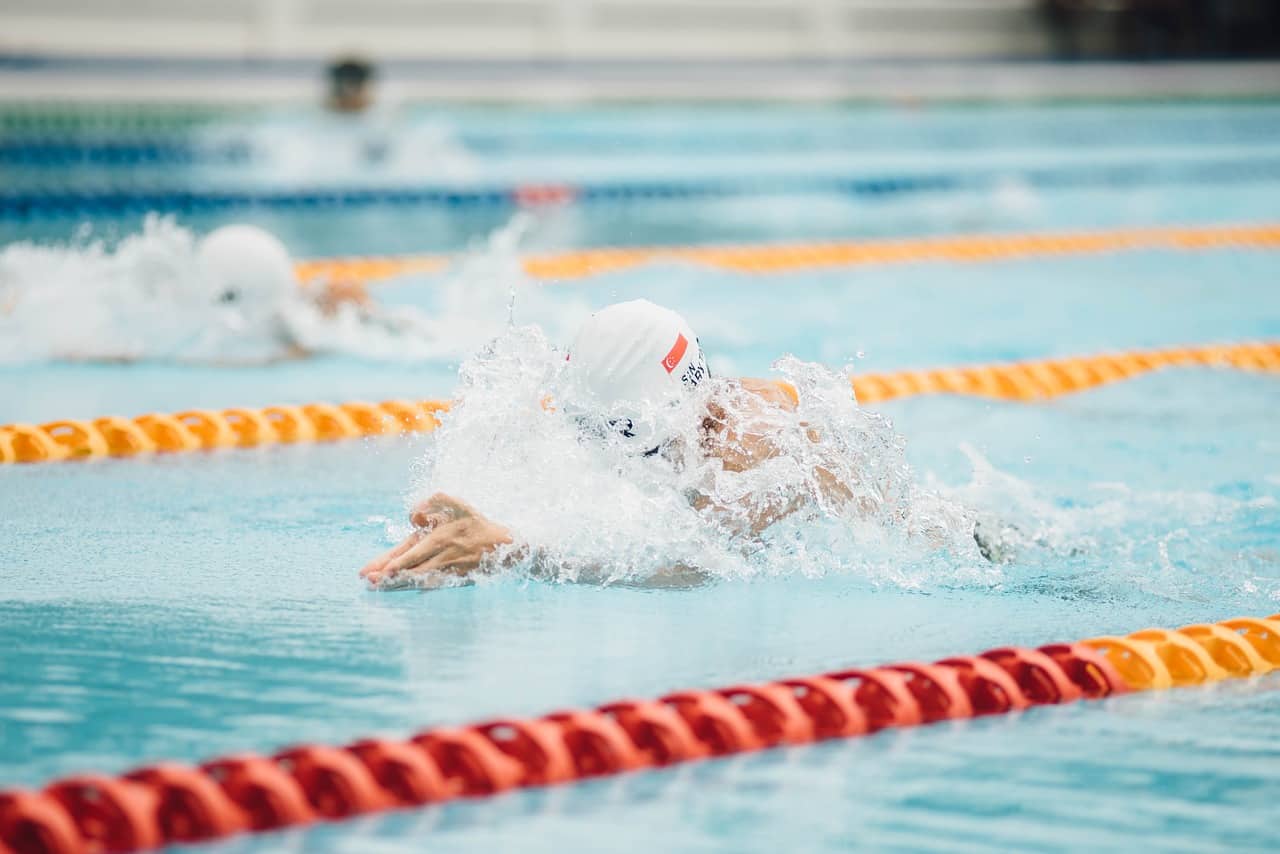 Great Britain’s Adam Peaty won his third gold at the 2019 FINA World Aquatics Championships in Gwangju, South Korea, on Sunday to end the competition by matching his best-ever tally in this competition.

Peaty, 24, played a role in the men’s 4×100-metre relay team that overcame the United States to win gold on the last day. He shared the victory alongside team-mates James Guy, Luke Greenbank and Duncan Scott, who combined to win in three minutes, 28.10 seconds, setting a new European record in the process.

Scott, 22, swam the butterfly leg for Team GB and produced a split of 46.14 seconds, almost an entire second faster than the 100-metre freestyle world record.

Peaty may have failed to beat his previous best haul of gold medals, but this is the first time he’s won four medals at the World Championships. He soke to reporters after the triumph and said:

“This is incredible. I thought Jimmy could hold his ground and as soon as Duncan dived in I thought, ‘We’re going to get bronze.’ With 25 metres to go I was jumping up and down like never before and the last 10 metres he just got his head down and took him out.

”For me, that’s better than Olympic gold and anything else, as when you do it as a team, and the fact the Americans have never been beaten in this event I don’t think, it’s just amazing.”