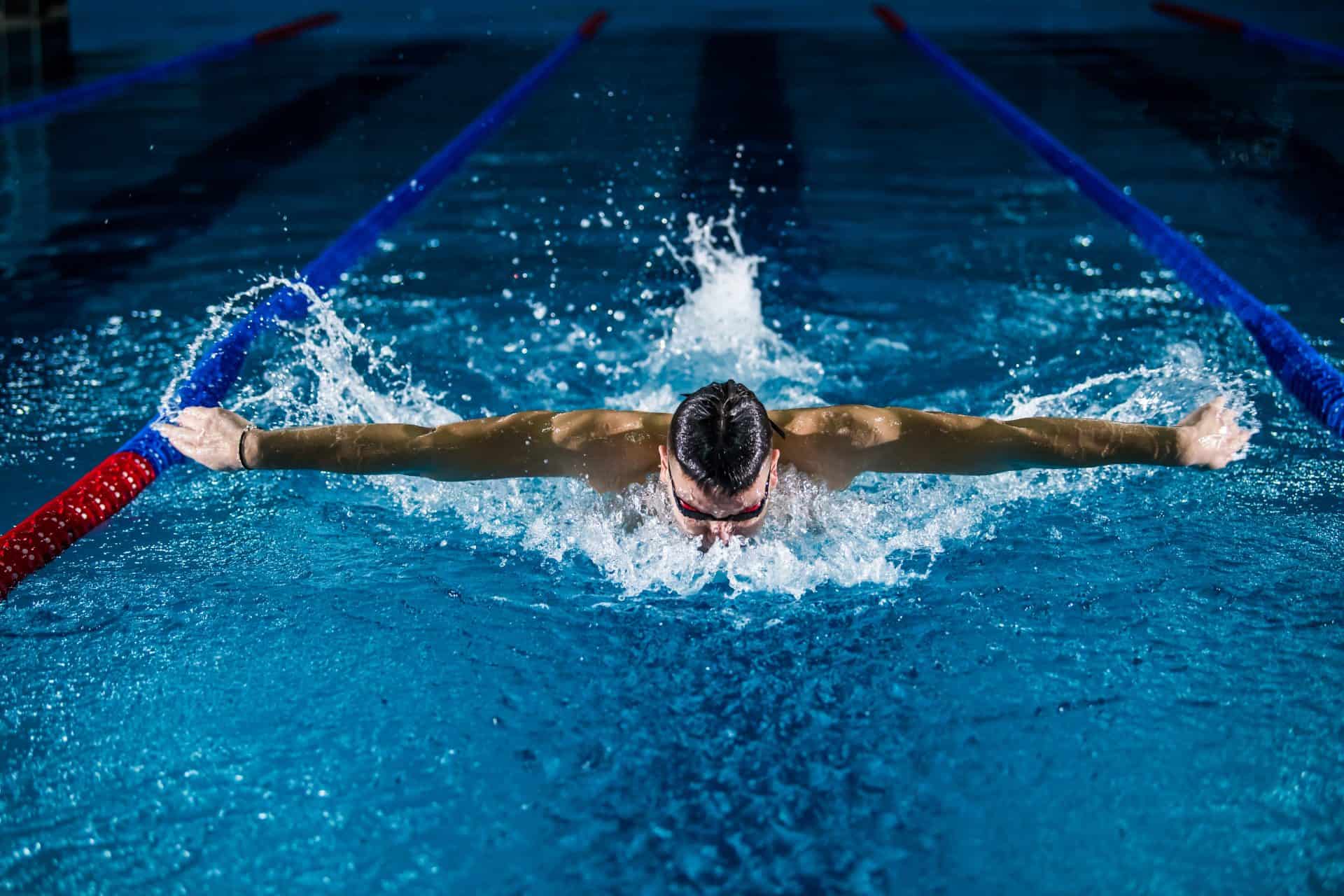 Brazilian sprinter Gabriel Santos has been suspended by the International Swimming League after he tested positive for a banned substance.

SwimSwam reported Santos, 23, had tested positive for Clostebol, a “synthetic androgenic steroid with anabolic effects,” that’s been popular among Brazilian swimmers in particular, per ClinicalChemistry.org.

Santos was recently announced as the latest signing made by ISL team the DC Trident, who released a statement confirming they too had suspended their swimmer awaiting the results of his B sample test.

However, DC Trident general manager Kaitlin Sandeno took a hard stance against the drugs infringement if true: “We were shocked and disappointed to read this headline, and of course fully support a zero tolerance policy for doping on our team and in the league.