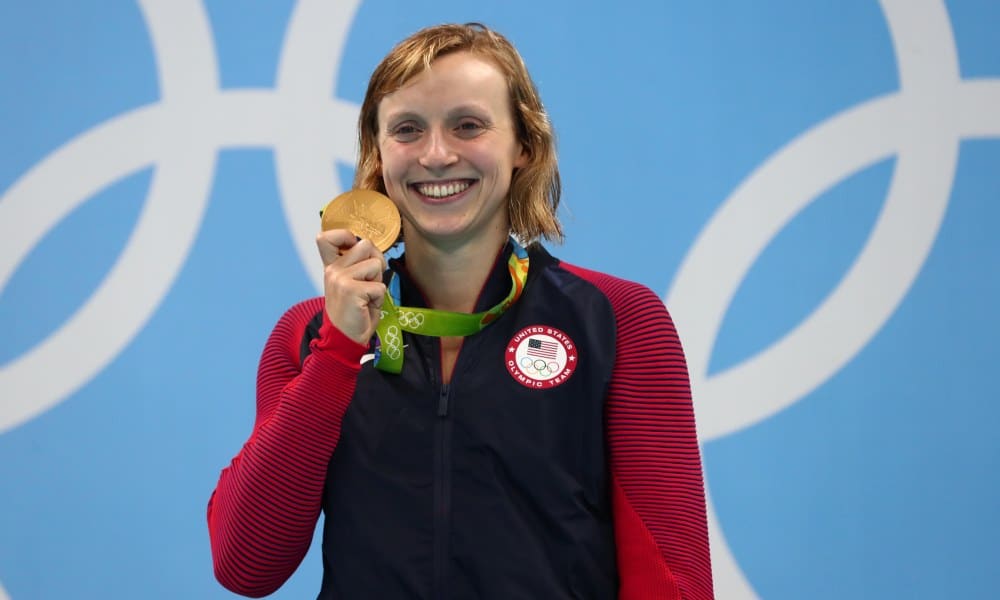 Katie Ledecky has confirmed she’ll be a part of the inaugural International Swimming League (ISL) after confirming her place on one of four United States franchises set to take part.

It was announced on Tuesday that Ledecky will join DC Trident, one franchise that will be based out of Washington D.C., with the ISL set to provide athletes with lucrative preparation ahead of the Tokyo 2020 Olympics.

At 22 years of age and already with five Olympic gold medals under her belt, Ledecky is looking to make a splash in Japan and previewed the ISL as handy training:

“Especially for competitive women like me. Jumping in the pool for the ISL really means a new era for women since it’s one of the first leagues to emphasize gender equality as one of its values.”

Full team rosters are expected to be announced in the coming weeks.

Photo by For The Win – USA Today