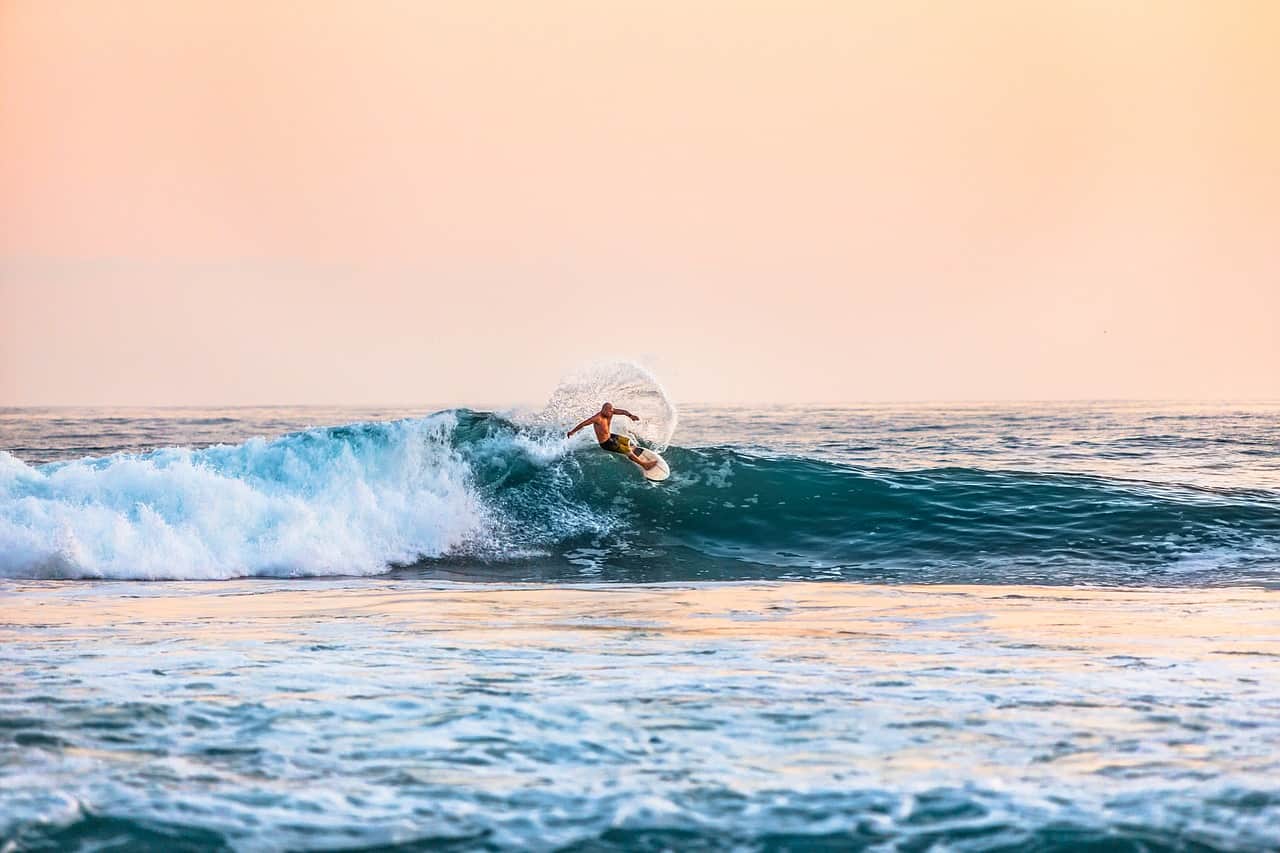 Filipe Toledo lived up to his billing as one of the home favourites at the 2019 Oi Rio Pro and won the latest event on the World Surf League Championship Tour this weekend.

The Brazil native became the first surfer to successfully defend the Rio Pro title and climbed to third in the Championship Tour standings following his first win of the season.

Toledo’s win also secured this third overall victory in the Rio Pro, making him the most successful surfer in this event’s history (Adrian de Souza and John John Florence have each won two).

Australian Sally Sitzgibbons also earned her first win of the Women’s Championship Tour in Brazil and climbed to the top of the standings, having finished top three in each of the last three events.