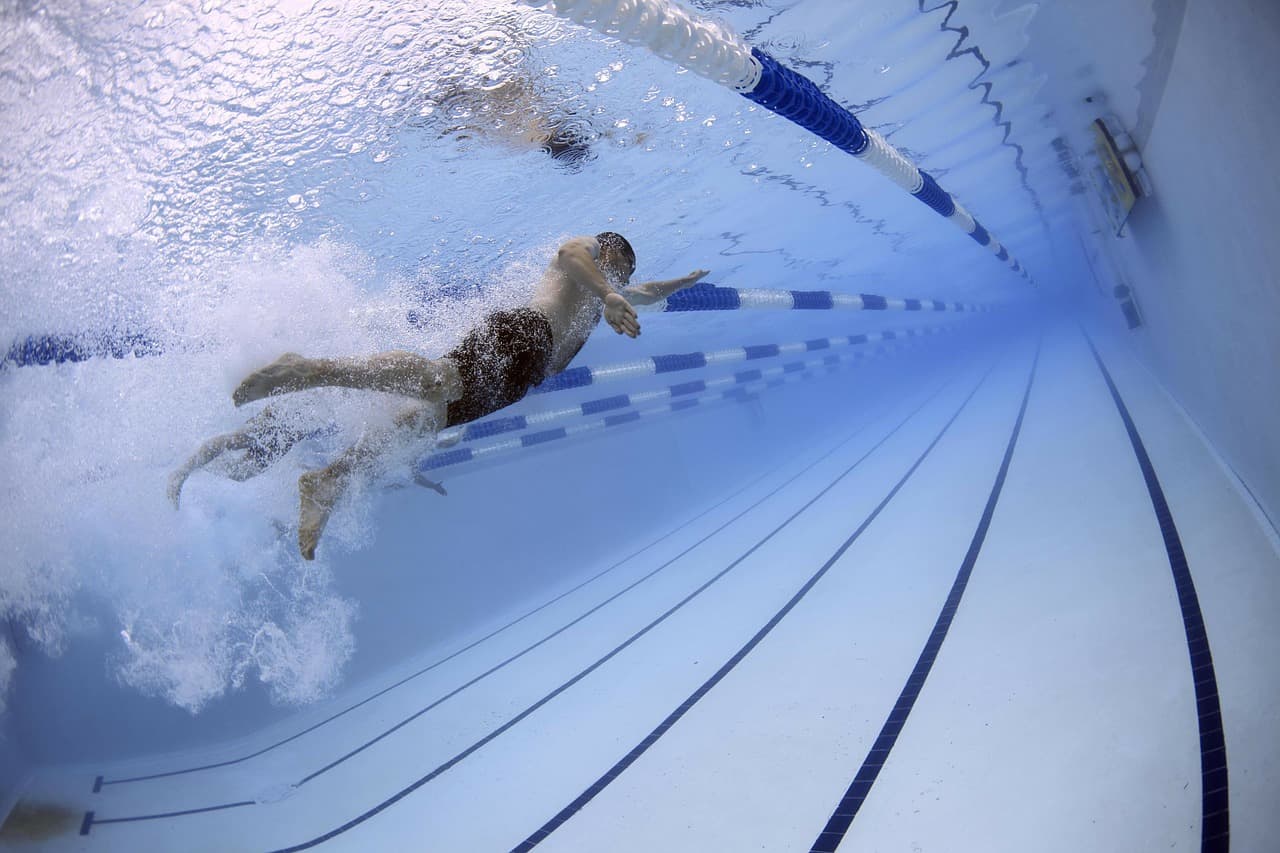 American Caeleb Dressel became the first swimmer in history to win eight medals at the FINA World Aquatics Championships after amassing a record tally in the 2019 competition.

Speaking about his unprecedented victory, Dressel said, per Japan Today: “Part of me is very happy,” Dressel said. “Part of me wants to cry that I’m done with it. I’ve got pimples on my face from just the stress of the meet. I’m probably losing some hair.”