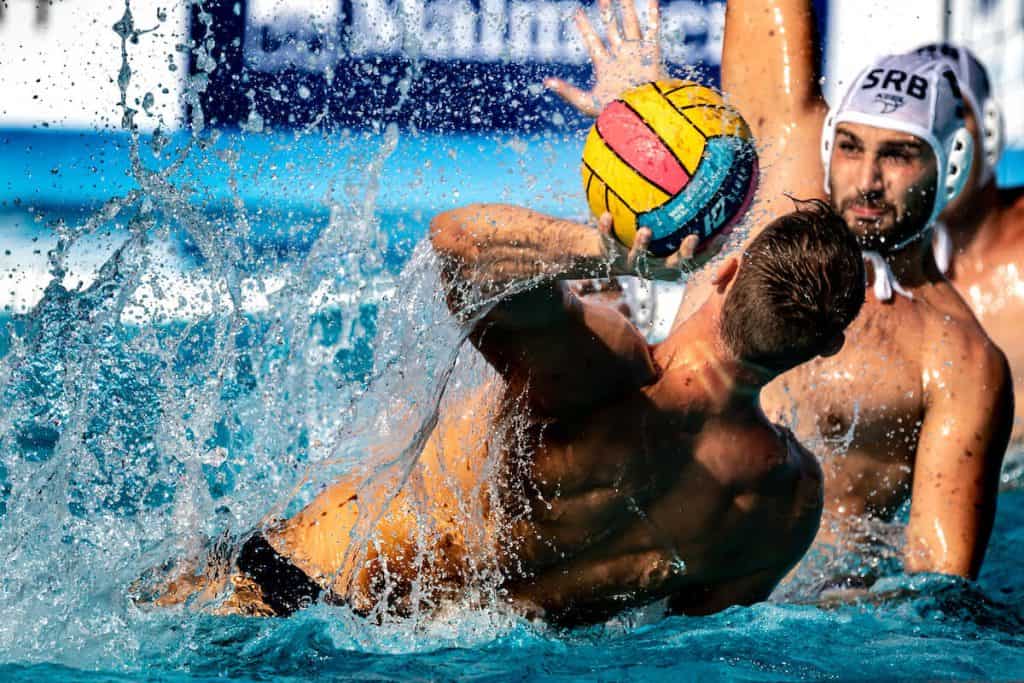 The top tier of Hungarian women’s water polo returns to action on Tuesday (April 9) as BVSC-Zuglo take on Dunaujvarosi in the sole fixture.

These two teams are two of the most decorated in the Women’s Water Polo First League—Hungary’s top tier of women’s water polo in Hungary. Dunaujvarosi are the second most successful team in the division with eight titles since 2001, while BVSC-Zuglo (also known as Budapesti) have won five, the last of which came in 1993).

BetVictor offer a range of markets on this and other water polo fixtures, with BVSC priced evens (2.00), while Dunaujvarosi are just behind them at 6/5 (2.20).

Unlikely as it may be, a draw could also be worth a punt in a tight matchup such as this, currently listed at 5/1 (6.00).