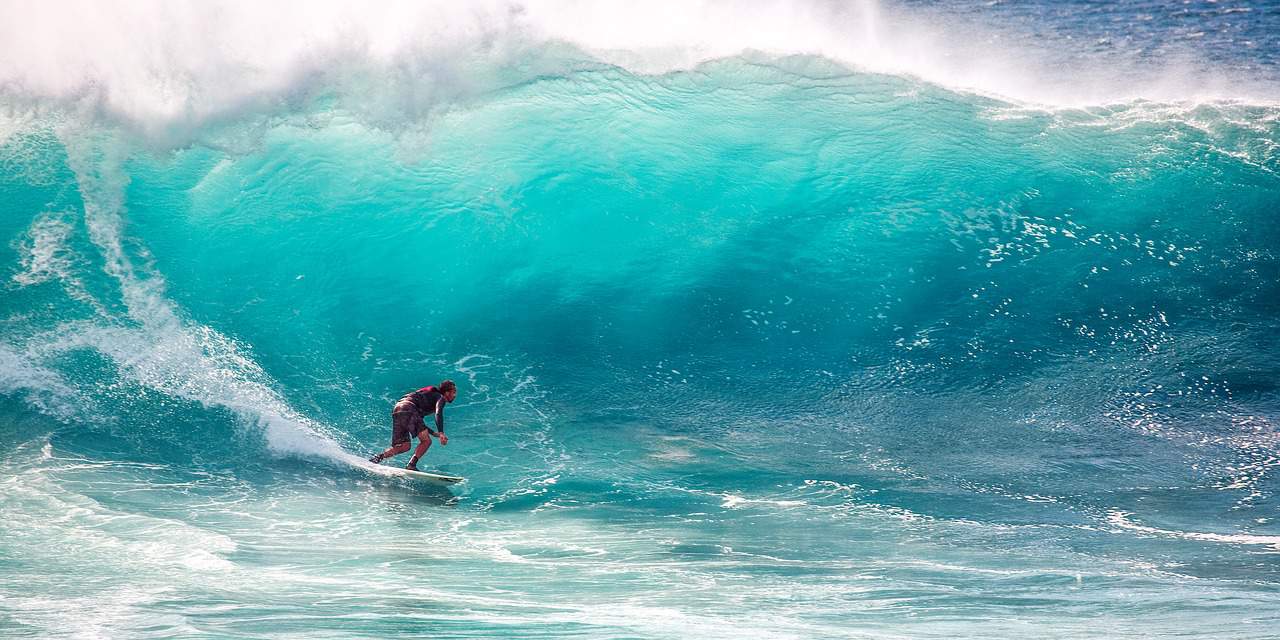 Kalani Vierra and Krystl Apeles were crowned tandem surfing world champions for a third time in Waikiki, Hawaii, after blowing away the competition at the Queens surf break.

The 2015 and 2017 world champions scored a final total of 13.73. Fellow Hawaiians Alika Willis and Leslie Sanchez finished second with a score of 10.83 while French duo Rico Leroy and Sara Burel took the bronze after totalling 10.63:

Three of the top four finishing couples hailed from Hawaii, but there were also pairs from the United States and South Africa.

Acrobatic ability and surfing skill are the two main scoring factors taken into account, with Vierra and Apeles underlining their spot at a dominant force in the sport once again.