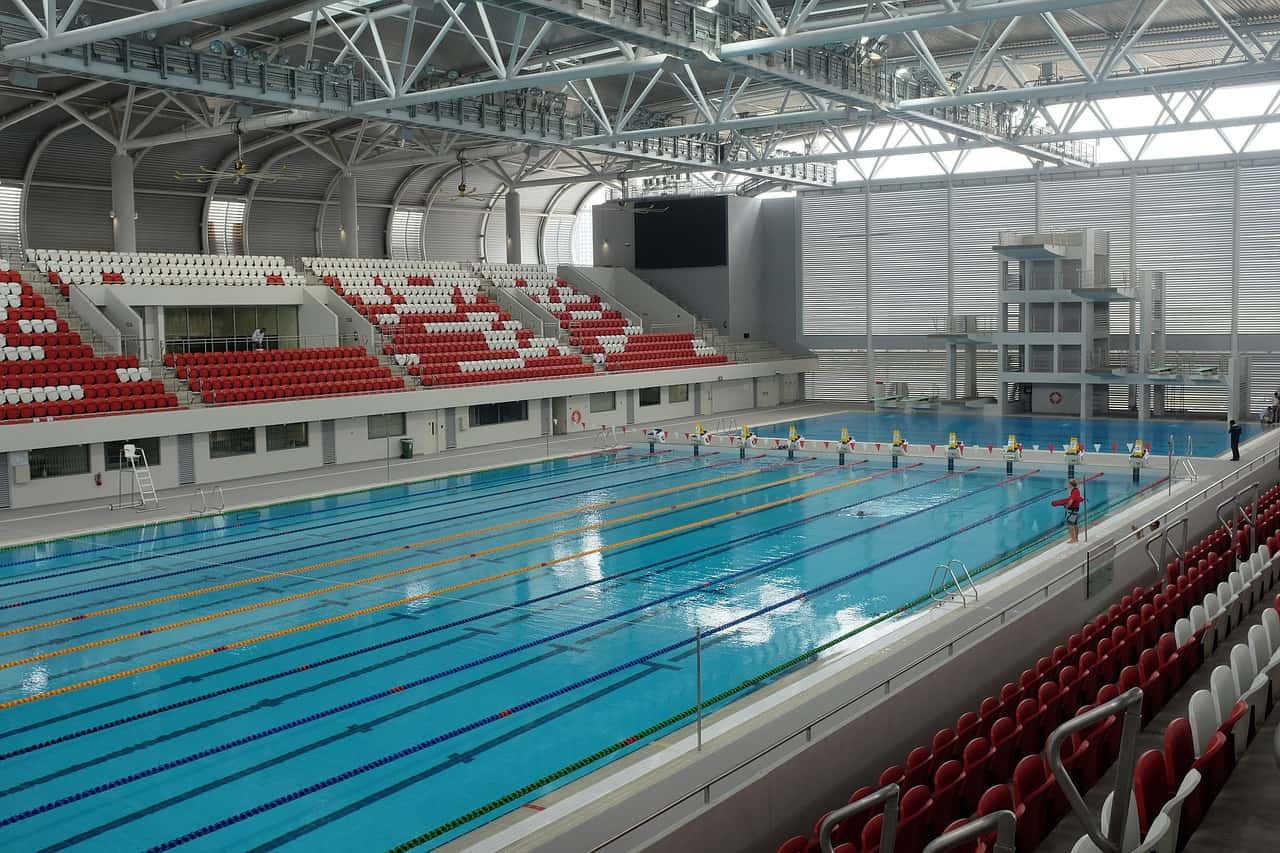 British diver Jack Laugher will travel to Gwangju for this summer’s World Aquatics Championships and is hoping to round off his collection of major tournament golds in South Korea.

Laugher, 24, has won gold medals at the Olympic Games, European Championships and Commonwealth Games, but a world title has so far eluded him.

“It’s the last one left so hopefully I can win that and secure an Olympic place,” the North Yorkshireman said, per BBC Sport.

Laugher won bronze in both the three-metre springboard and three-metre synchro at the last World Championships in Kazan, Russia, four years ago and has since gone on to add Olympic gold and silver to his list of achievements.

Visit AmericanGambler.com for betting tips on diving leading up to the World Championships in July.