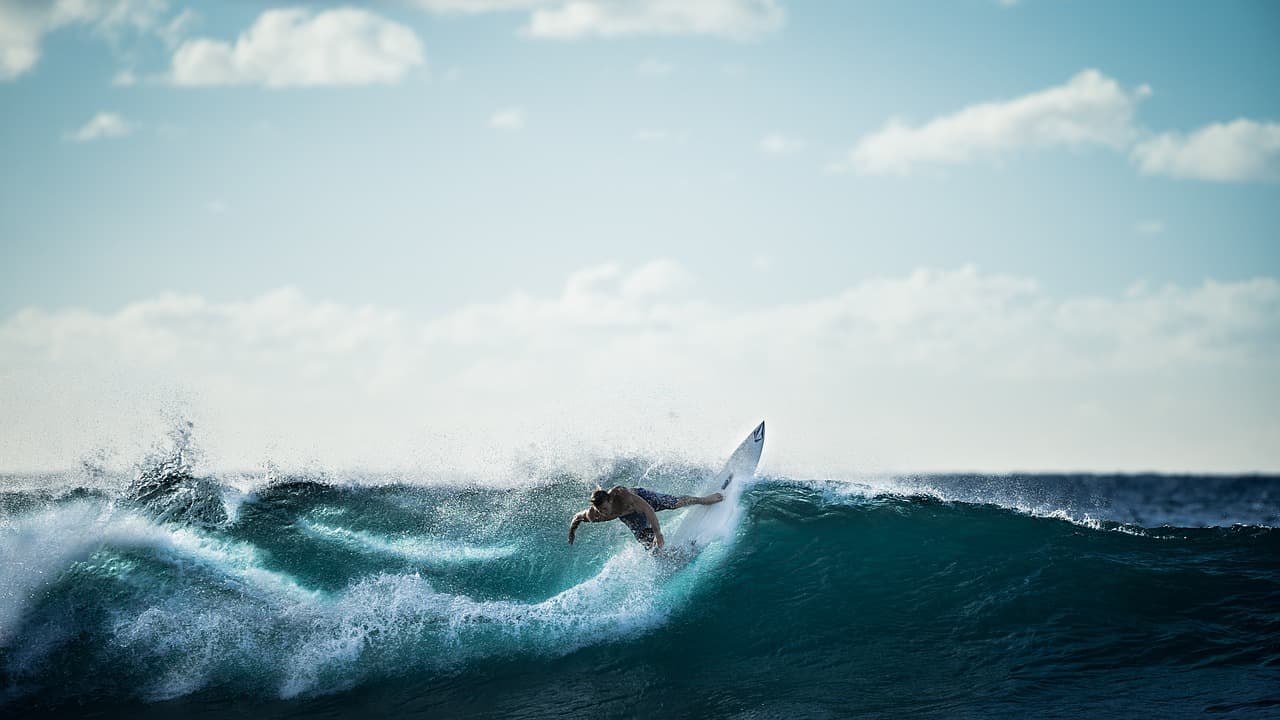 Gabriel Medina is the bookmakers’ pick to win a second successive crown at the 2019 Tahiti Pro Teahupo’o this weekend, which would make him the first surfer ever to do so.

The 2019 World Surf League Men’s Championship Tour resumes following a one-month break, and Brazilian star Medina has been tipped to capitalise on his first win of the season by going back-to-back come Sunday.