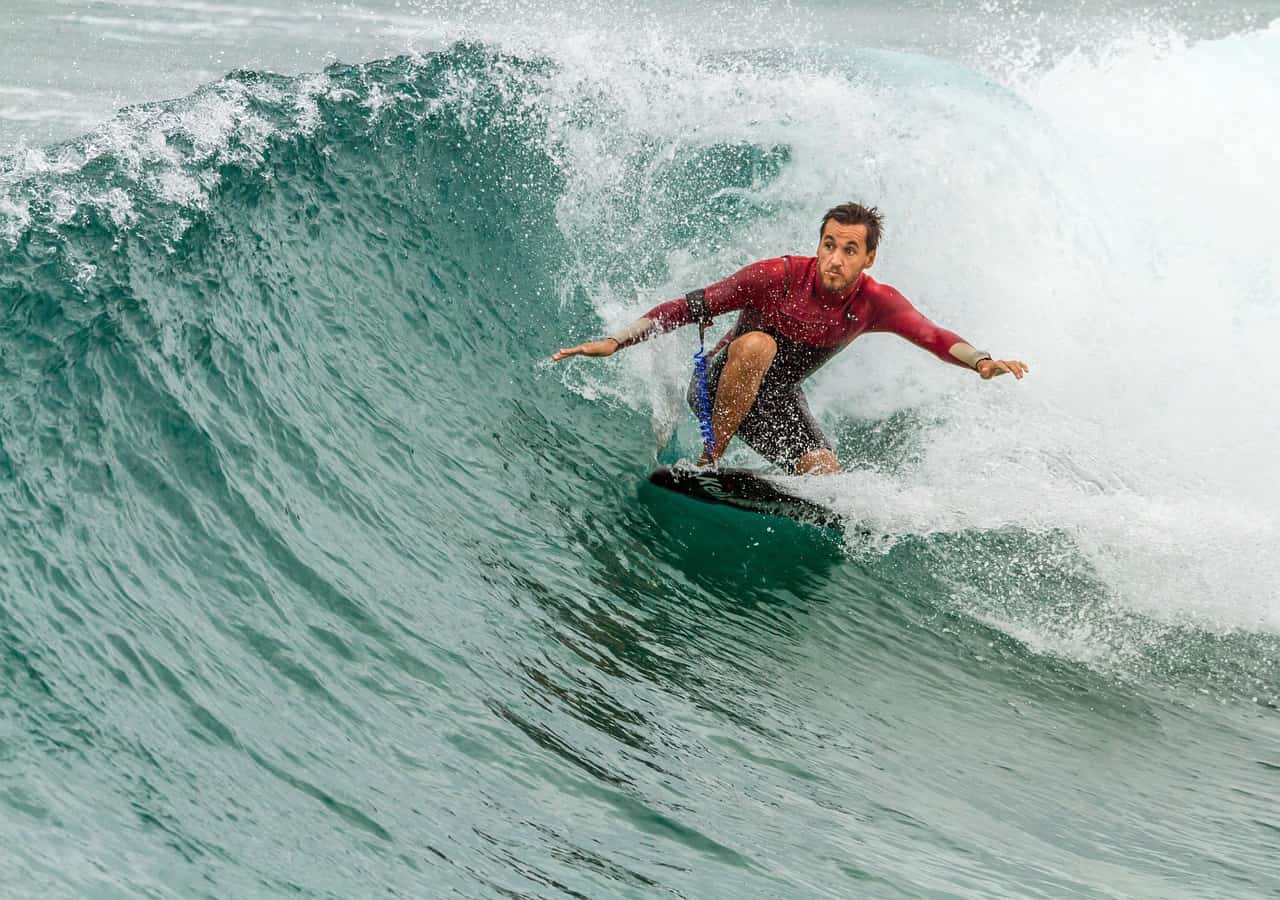 The World Surf League (WSL) Championship Tour returns to Brazil for the 2019 Oi Rio Pro in Saquarema, Rio de Janeiro, on Thursday, and the native talents have been tipped to excel.

Filipe Toledo, 24, and Gabriel Medina, 25, are each yet to taste victory in any of the four Men’s Championship Tour events thus far.

Hawaii’s John John Florence leads the standings and is the only surfer to win two Championship Tour events in 2019, but he trails as a 5/1 (6.00) underdog and could be worth a punt.

Stephanie Gilmore is the Women’s Championship Tour leader and is yet to finish outside the top five in any event so far this year.