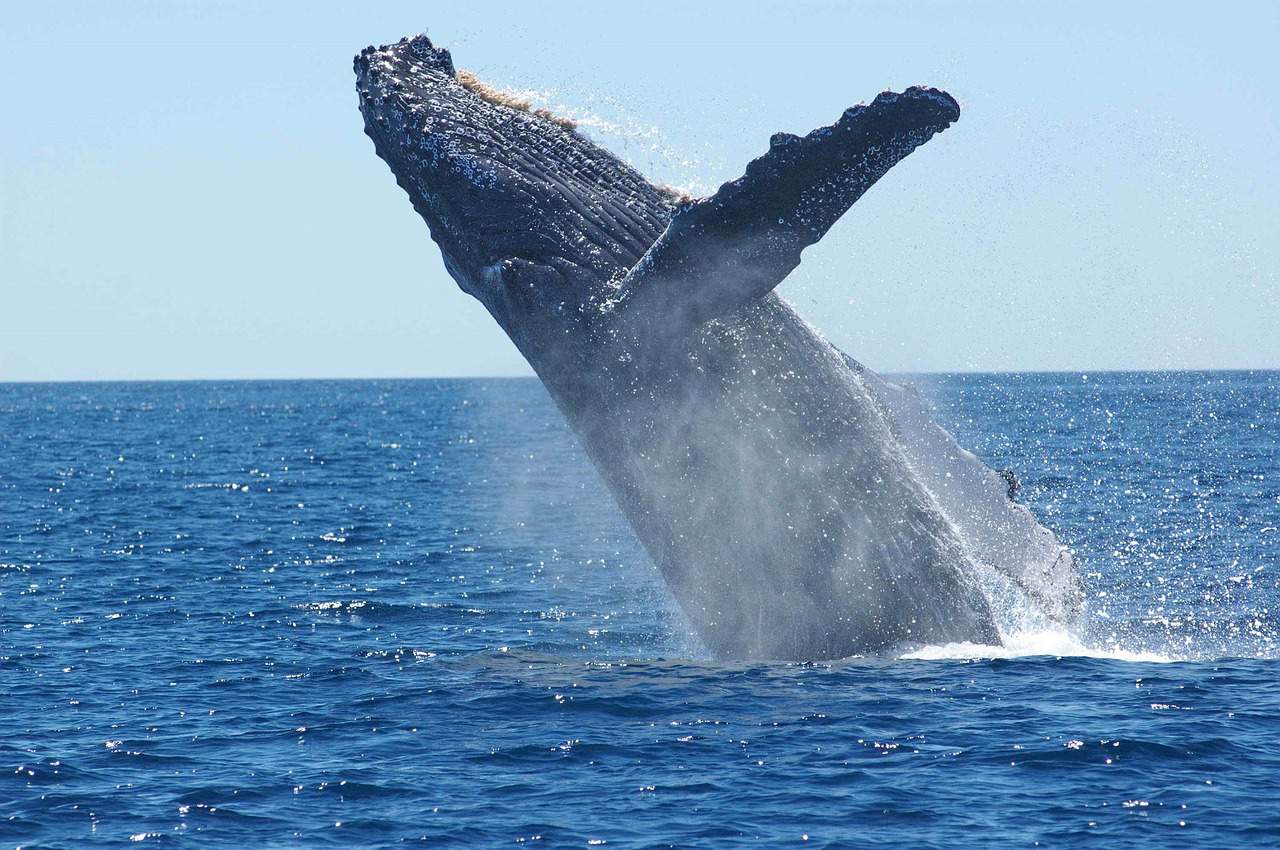 Humpback whales are some of the largest animals living on the planet, but footage has recently emerged showing the gentle giants are just playful characters at heart.

The video, understood to have been filmed off the western coast of Australia, depicts a birds-eye view of the humpback skimming in between dolphins and humans alike, though never looking to be a danger.

Per WhalesFacts.org, it’s rare by that humans should need to worry about being hurt by a humpback, a species that tends to keep to itself until provoked.

There are plenty of other less charming sea creatures swimming off the coast of Australia, but it’s encouraging to see this humpback hero patrolling for the good guys.