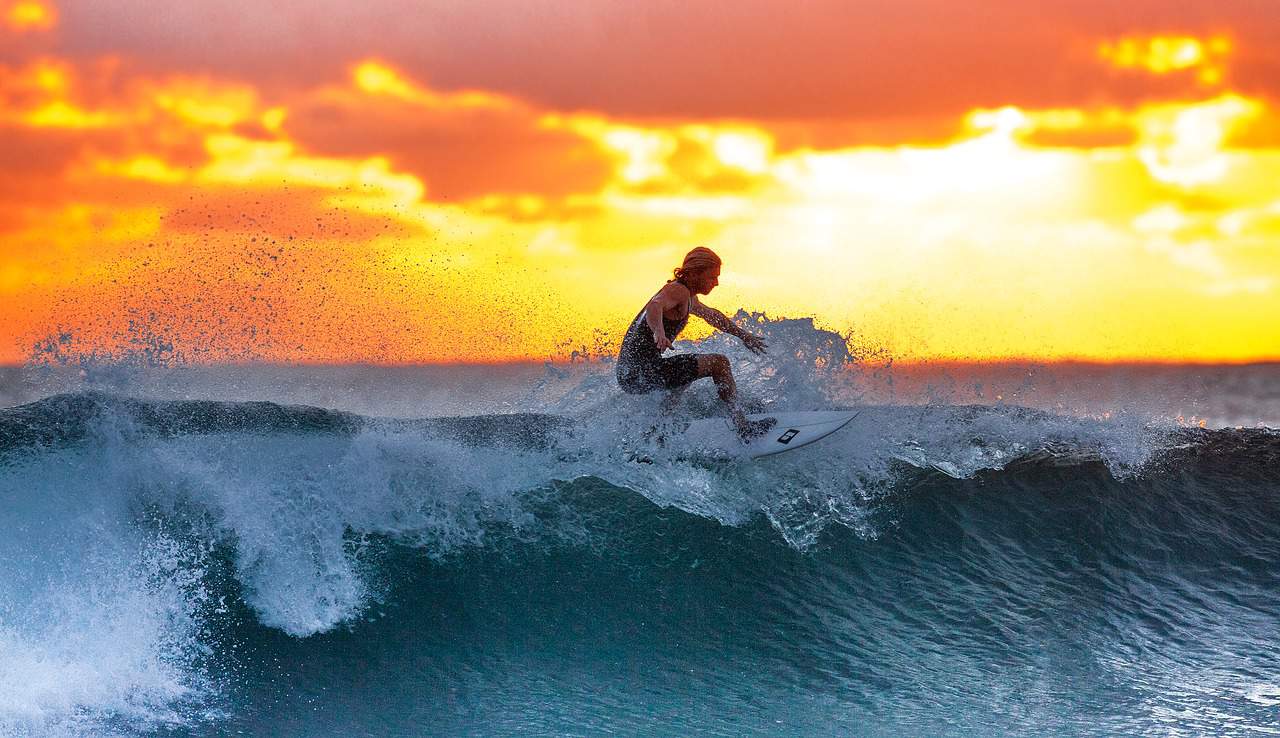 New Zealand could be added to the list of destinations on the World Surf League (WSL) calendar after it came to light that Auckland is in negotiations to become a host venue.

Alex Chapman of the New Zealand Herald wrote that Auckland has been pitched to surf legend Kelly Slater as a “World Qualifying Series 10,000, which is the highest-ranked event on the WSL Tour’s qualifier circuit.

What’s been dubbed the “Piha Pro” could launch for the first time in March 2020 at Auckland West Coast beach.

The move would likely be a smash hit among certain surfers who hail from New Zealand, including Elliot Paerata-Reid, Billy Stairmand and Ella Williams.