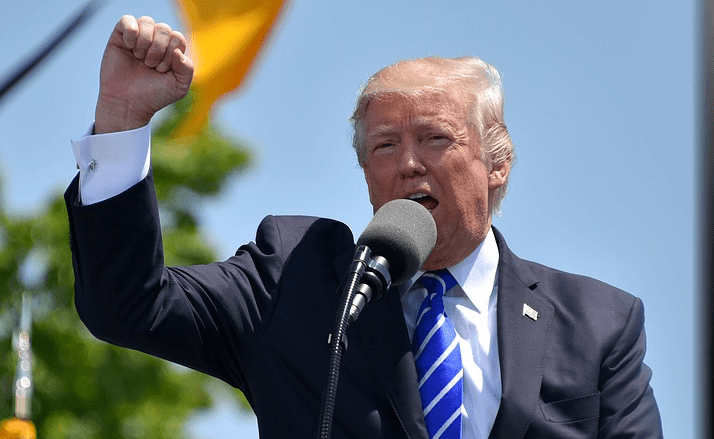 Climate activist Greta Thunberg told Donald Trump, the President of the United States, to “listen to the science” after completing her sail across the Atlantic to raise awareness of climate change.

Thunberg, 16, arrived in New York on Wednesday following a 15-day, 3,000-mile (4,800-kilometre) voyage across the ocean and responded to a question about Trump’s reaction, per the Guardian: “Everyone always asks me about Donald Trump. I say ‘Listen to the science’ and he obviously does not do that. If no-one has been able to convince him about the climate crisis and the urgency, why would I be able to?”

Trump, 73, is not largely regarded as a good President for those attempting to fight climate change—or as Thunberg refers to it, the climate crisis.

The Swedish youngster sailed to Manhattan ahead of the 2019 United Nations Climate Summit in New York City in September.