I had the very very long pleasure of watching the new …Lost 5’5″ x 19 1/4″: Redux surf epic. As with anything that runs on and on for six hours, it was hard to maintain focus. After watching plenty of barrels and plenty of airs, the movie slowly lulled me into a hypnotic state of dreariness. Watching, but not really seeing anything, I stared and stared as surfer after surfer punted 360 airs. I might as well have been watching the growth of General Sherman since the birth of Christ.

But, then it came on screen–a bold flash of light akin to the big bang dislodged me from my unconscious slumber.

Skeleton Bay, Namibia on film. Surfer Magazine did a story on the wave back in December, but this is the first video of the place. Skeleton Bay–an ever barreling, never ceasing, wave pool of perfection that has a lot of us wondering: what other mystical waves are out there that we don’t know about?

Watch the youtube.com teaser of the wave with Cory Lopez, and I’d recommend convincing a friend to buy 5’5″ x 19 1/4″: Redux so that you can see the whole section. But, just skip ahead to the Skeleton Bay section, and the rest of the video your friend can save for a day when you are not around. Because, really, your friend is better suited to wasting away six hours of a day for a surf movie than you. 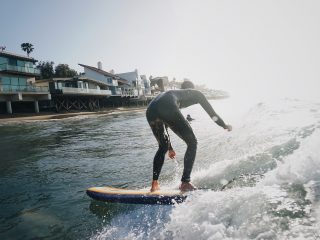 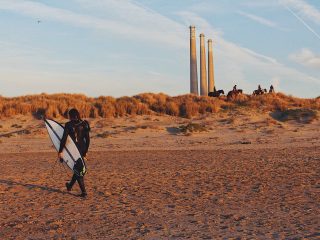 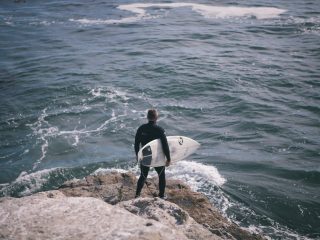 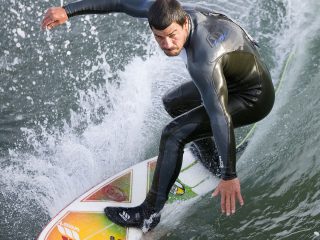 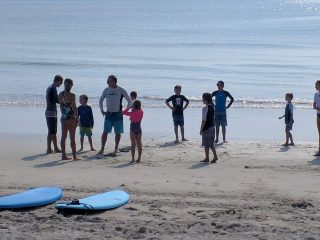 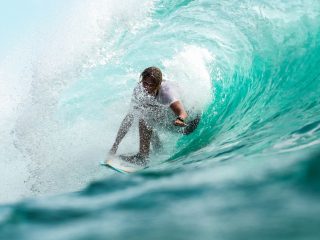