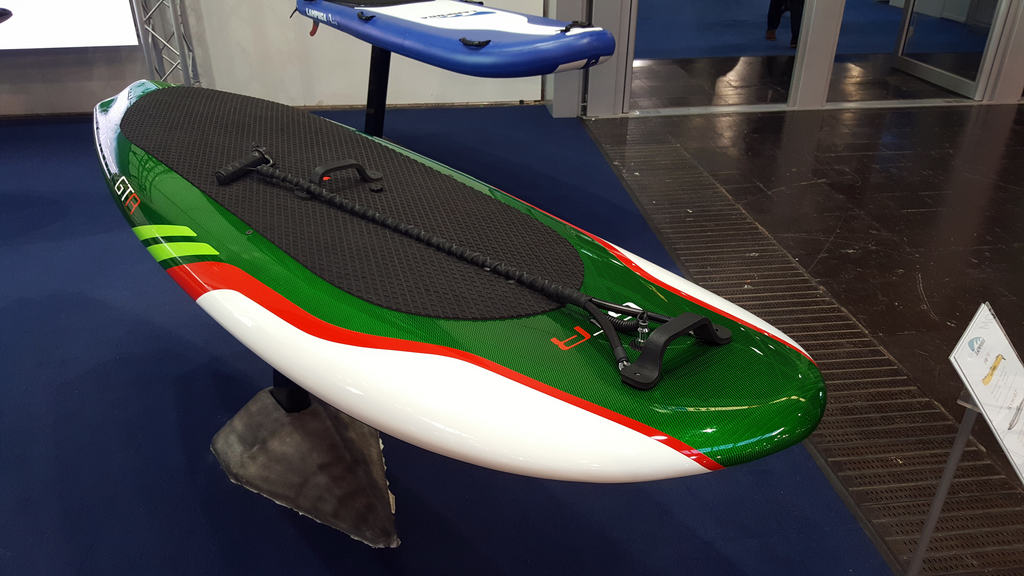 Lampuga Electric Jetboards: How Much and Where to Buy Online

Lampuga is a Germany based company that has beaten all odds to produce a series of Jetboards. The Company producing Electric Jetboards is located in the North of Hamburg, Germany. The founder/CEO of Lampuga Company is Benjamin Kohnsen. The Company has introduced three different Jetboard products in the market that has improved performance on efficiency, speed, and usability. These products include the Lampuga Air S, the Lampuga Boost GT, and the Lampuga Boost GTR. The Lampuga Company’s products have been awarded as runner up in the 2016 Deloitte’s Rising Star award.

Electric Jetboards lampuga Air S will cost you €14,990.00. It has a speed of up to 50Km/h with 16.3 horsepower per 12.0kWh. Since it is an inflatable electric surfboard, you can easily carry it at your comfort in your car. Its battery lasts up to 40 minutes, but while charging it can go up to 120 minutes. The board weight is 28kgs (62lbs), but it also comes in different hulls. There is the Buddy that is of 120 centimeters (cm), the Air of 200cm, and the Air Plus of 250cm. Also, Lampuga Air S comes in different colors. Its Powerbox is in black carbon or silver. While its inflatable hulls in; Buddy: grey, Air: black, yellow, red, and the Air Plus: black, blue, yellow.

The Lampuga Boost GT costs €21,390.00. It achieves a speed of 55km/h with 20 horsepower at 14.9kWh. It weighs 37kgs (82lbs). The Boost GT battery lasts for about 30 minutes, while charging takes up to 120 minutes. Since it has a varnished or carbon surface, it comes in different colors. 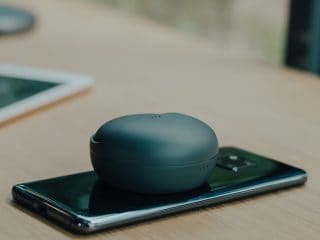 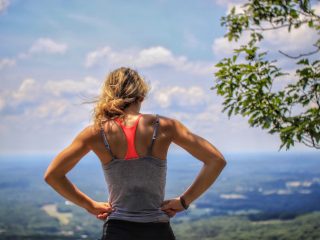 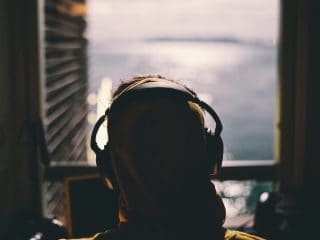 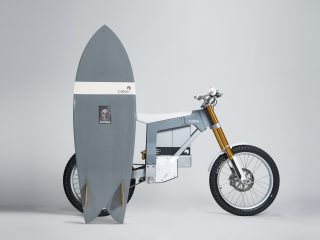 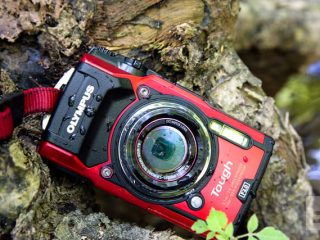 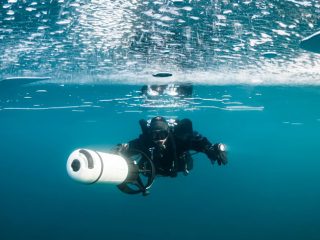 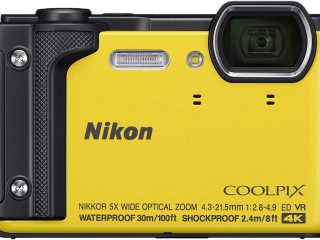 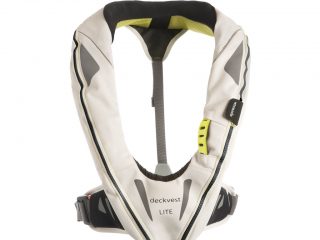