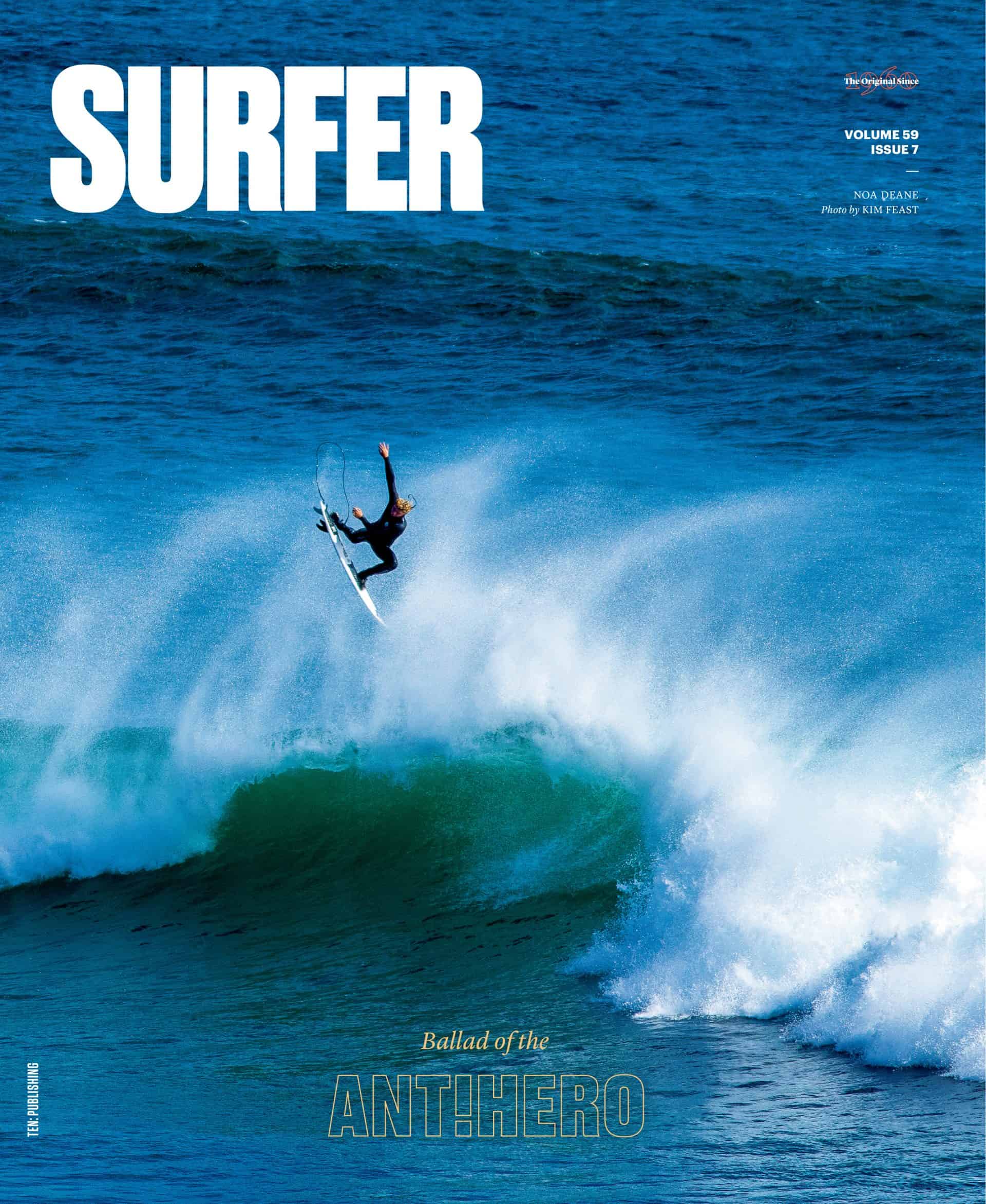 Surfer magazine – the bible of sport

Surfer magazine is an American monthly magazine founded in 1962 by John Severson (1933-2017).  Todd Prodanovich is the publication’s current editor. In December 2011, the total circulation of surfer magazine was 101,270, according to the company’s stats.

The magazine is based in Carlsbad, California and also has an online variation of their articles on their website www.surfer.com, Similarweb.com suggests the website surfer.com gets around 710,000 visits per month. About 60% of all its traffic comes from the United States.

Surfer magazine – the bible of sport

Surfer originally started as a quarterly edition but became bi-monthly during the early 1970s. When Severson sold Surfer for an undisclosed amount, the total readership was around 100,000 readers.

The magazine was known as “the bible of sport” and has been the foremost authority on surf culture since it was created almost more than half a century ago. Each issue contains award- winning photography, provocative interviews and travel features from many of the world’s most exotic surfing locations.

Surfer is available in print, but they’ve also developed the publication into a digital version, which is more suitable for reading on devices like tablets and mobile phones.

As well as Youtube, Surfer also has socials presences on Twitter and Instagram. The social media are updated regularly and keep up with various trendy surfing content. We recommend the read as a go-to in the surf community. 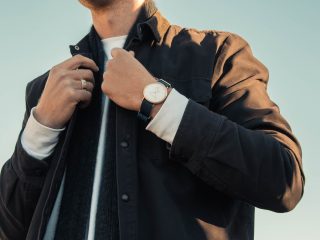 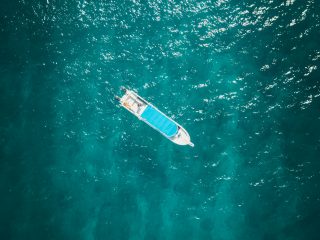 Best essential sailing accessories to take on your sailing trip 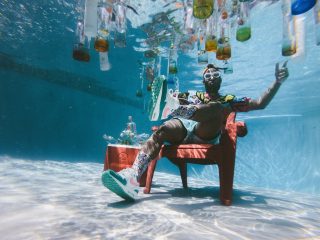 What to wear to a pool party if not swimming 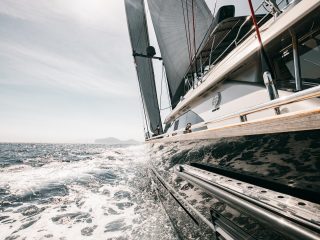 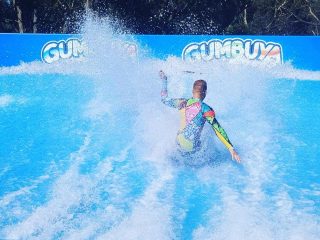 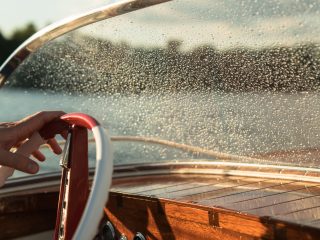 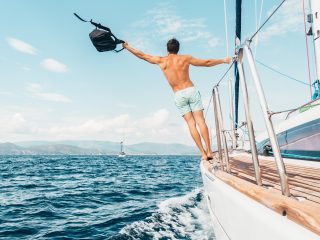 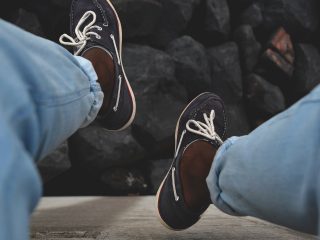 Best waterproof shoes for sailing boat: for men and women