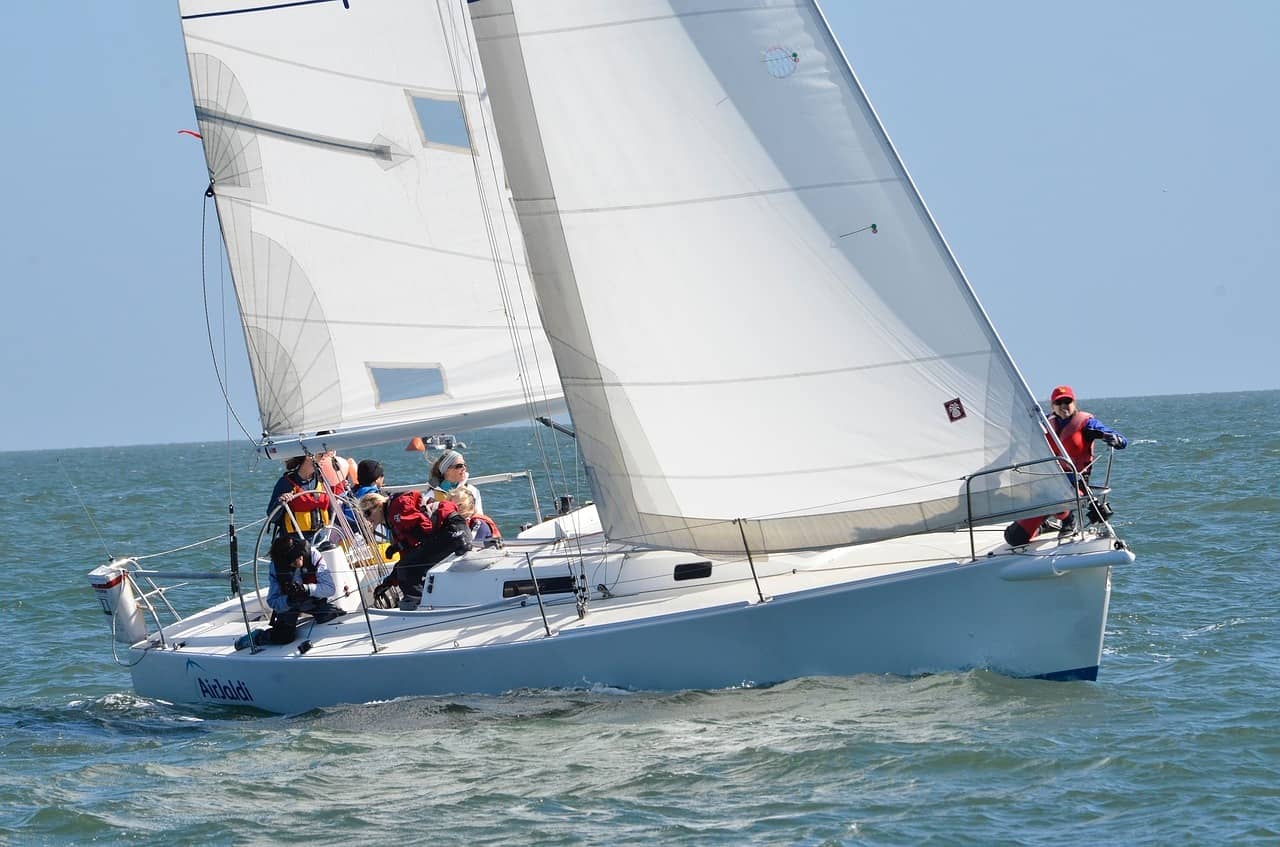 The United States Olympic sailing team has suffered another high-ranking departure this month after it was announced Malcolm Page will no longer serve as Chief of Olympic Sailing.

The body released a statement that said Page, 47, would return home to Australia but would help assist with the transition until ending his terms in October, per Scuttlebutt.com:

“US Sailing would like to thank Malcolm for his two and a half years of service to the organization and for his role in the preparation of the US Sailing Team for the 2020 Games. Malcolm played an integral role connecting the sailing public to the Team and Olympic sailing, and in fostering relationships around the industry to support our program and the athletes. As a respected sailing industry professional, we wish Malcolm the best in his future endeavors.”

It’s a damaging blow for the United States ahead of the 2020 Tokyo Olympics in Japan. There’s a great deal of pressure on the American team to improve after they won a solitary bronze medal from 10 events at the Summer Olympics in Rio de Janeiro three years ago.