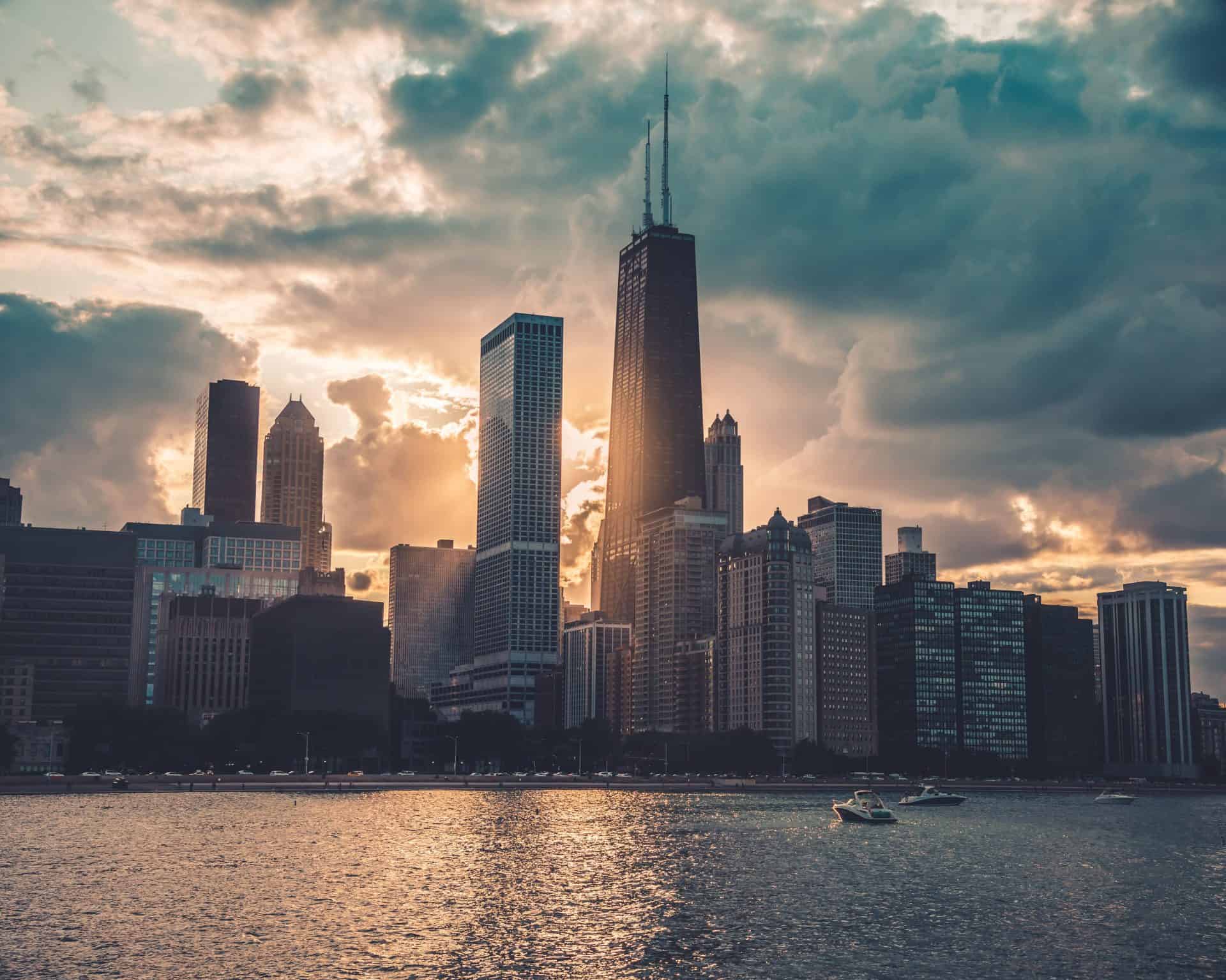 Often referred to as the Third Coast, Chicago is one of the world’s most culturally rich cities. Overlooked by the metropolitan set on the Left and Right Coasts (Los Angeles and New York) because of its midwestern location, Chicago brings to life surf culture in its own unique urban way. Most surfing is entered around North Avenue Beach, just off Lincoln Park. The series of jetties provide good sand banks and wind protection.

Known as the Windy City, there’s plenty of swell along Chicago’s beaches when northeast winds blow down the several hundred mile fetch of Lake Michigan. The best forecasts come in winter when strong storms blast the area leaving snow and ice in their wake. Surf reports calling for short, peaky windswells in autumn and spring are when most surfers take advantage of surfing in Lake Michigan.

Air temps dip below freezing and there’s snow on the beach in winter, but full neoprene armour will allow you access to the freshwater peaks. Beware of chunks of ice in the lineup. Summer conditions are flat with little wind.

On Great Abaco, the surf spot Garbanzo picks up both windswell and groundswell. It’s a right and left reef that favours winter surf. Surfers Beach on Eleuthera is pretty consistent too and turns on with offshore south winds and deepwater northeast groundswell. James Point, also on Eleuthera is a good left and right that favours north swells and south winds. Works on mid-tide.

The premier surf school in Chicago is Third Coast Surf Shop who stock supplies and provide lessons. Private lessons with their surfing instructors will set you back $75 for 90 minutes. They also offer sand boarding and SUP schools.

Due to the severe inconsistency of Chicago’s surf, Stand Up Paddle and Wakesurfing are popular to sate the stoke of the city’s surfers.

Wakeboarding Chicago leads eight-person groups through deepwater journeys aboard heavy, wake producing craft. The skilled instructors will go over the basics and kit you out with gear before you jump overboard and give it a try. Lessons start at $129 for the afternoon (summer months only).

To learn proper SUP methodology reach out to the instructors at Chicago SUP. For $65 you get a half-hour of coaching followed by another hour of equipment rental to practice your technique. The group also runs private wake surfing cruises should the slow pace of SUP start to wear on you.

Chicago hotels and camps for surfers to stay

The Hotel Lincoln sits at the edge of Lincoln Park just steps from the surf. The fresh, hip avant garde design mixes easily with midwestern sensibilities. The rooftop yoga, balcony dining and views flow easily with views of tree-studded park and the blue expanse of Lake Michigan. Rooms start at $100, and considering its uber-stylish design and its proximity to Chicago’s best surf, it’s well worth it.

Smack dab in the middle of Chicago’s Gold Coast, the Claridge House prides itself on metropolitan dining and chic big city design. Newly renovated to look more like a home than a hotel, the Claridge also offers spa services and a full gym. While not your typical surf stay, it is a great place to base your urban surfari. Rooms start at $76.

Check the surf from your hotel room at the famous Ambassador Hotel which offers rooms starting at $80 per night. The 4-star hotel boasts beautiful lake views and a deep, rich history. Close to museums, bars restaurants and public transportation, the Ambassador opens up more than just surfing for the Chicago visitor.

Chicago is a great place for water sports vacations. 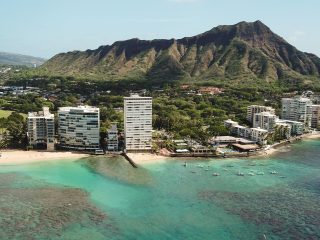 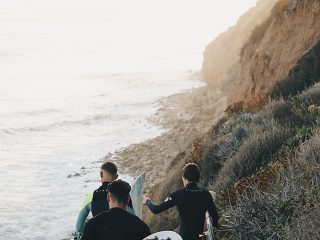 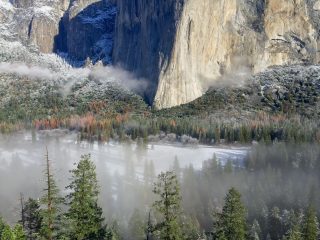 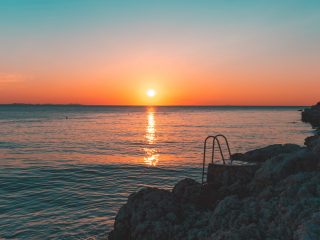