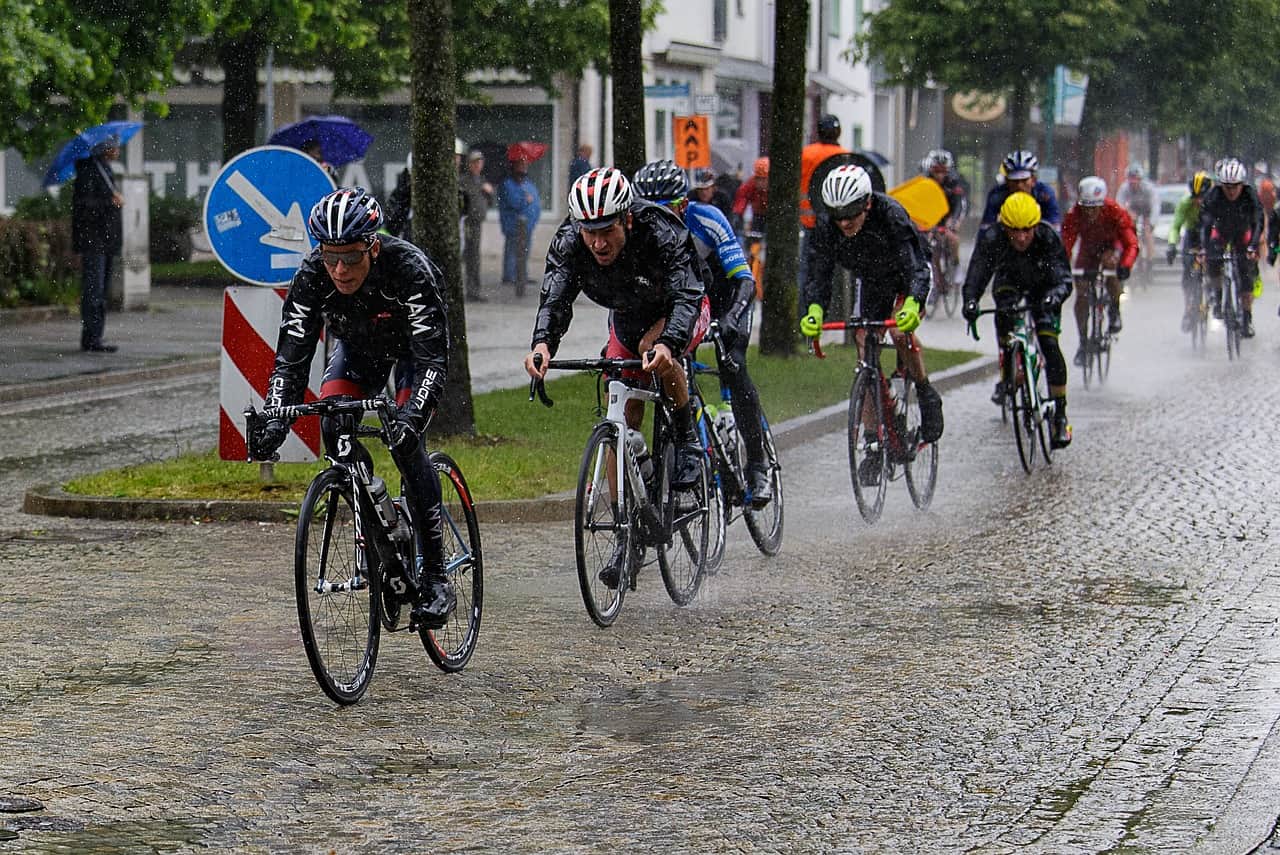 Cyclists have criticised the UCI, cycling’s main governing body, for allowing an under-23 time trial to go ahead in torrential weather conditions during a Road World Championships event.

The race from Ripon to Harrogate in Yorkshire, England, took place despite floods on parts of the course, which led to multiple participants suffering injuries, via the VOA News:

Danish cyclist Mikkel Berg won his third title on the day, but compatriot and team-mate Johan Price-Pejtersen was one of those who came off his bike as a result of the massive puddles.

“It is super-dangerous and I think it is irresponsible to let it go ahead.It was no longer raining, but really pouring. You take the longest route to avoid puddles, against all time trial principles.”