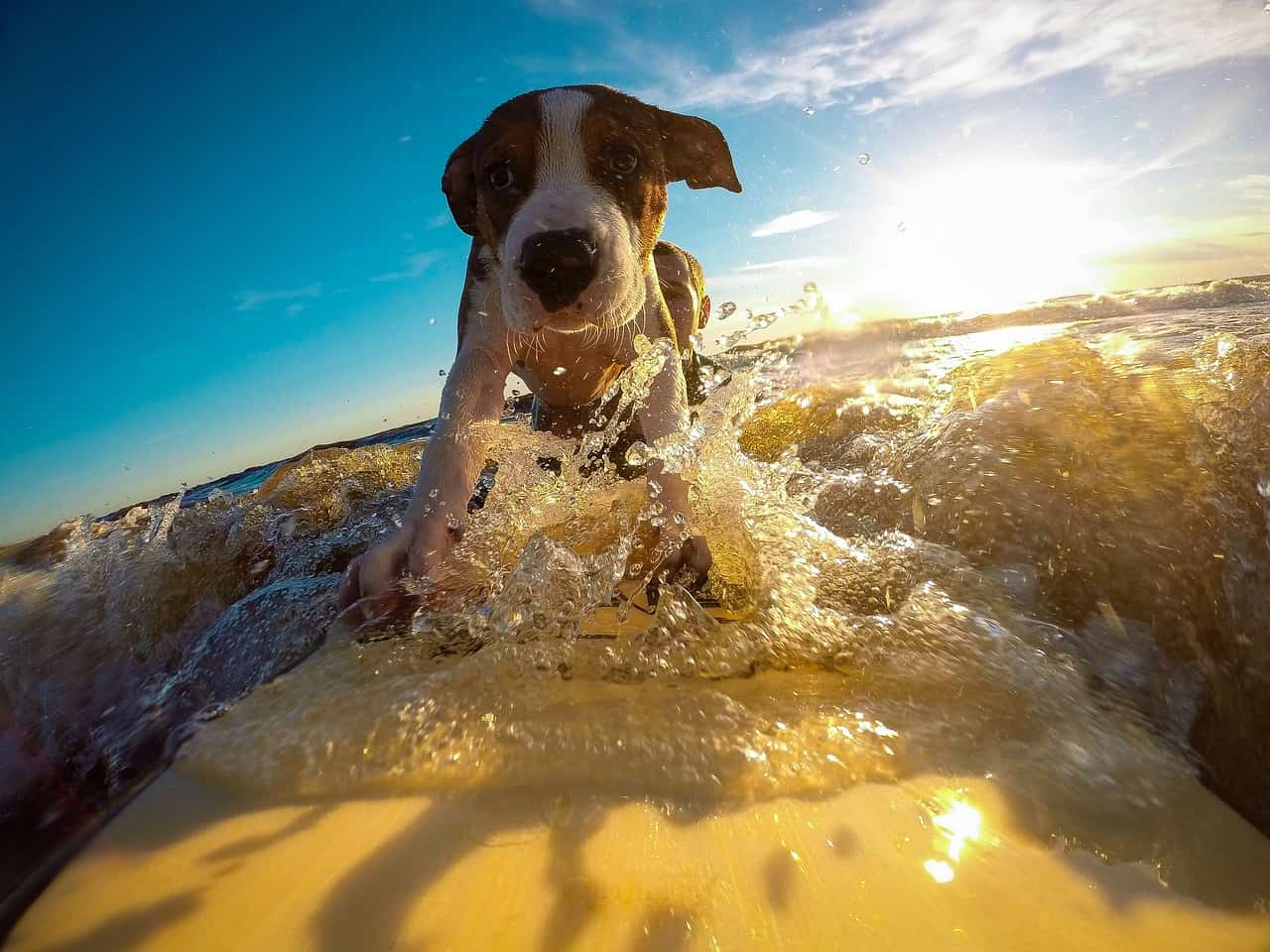 The 2019 World Dog Surfing Championships have been thrown into controversy in the build-up to Saturday’s showcase after it emerged the reigning champ has not been invited to defend her crown.

Competition organisers alleging the dog’s owner was “constantly blowing up event staff and organizers demanding Gidget get more promotional face time.” Rather than put up with her behaviour, the championships decided not to have Gidget and her owner attend altogether.

It’s alleged the owner was dissatisfied with the level of courage her pug received in promotion of the event, while rival contender Derby was featured on competition material and press materials.

Derby has the advantage of being bigger with a blue mohawk, and he wears shades while he surfs: