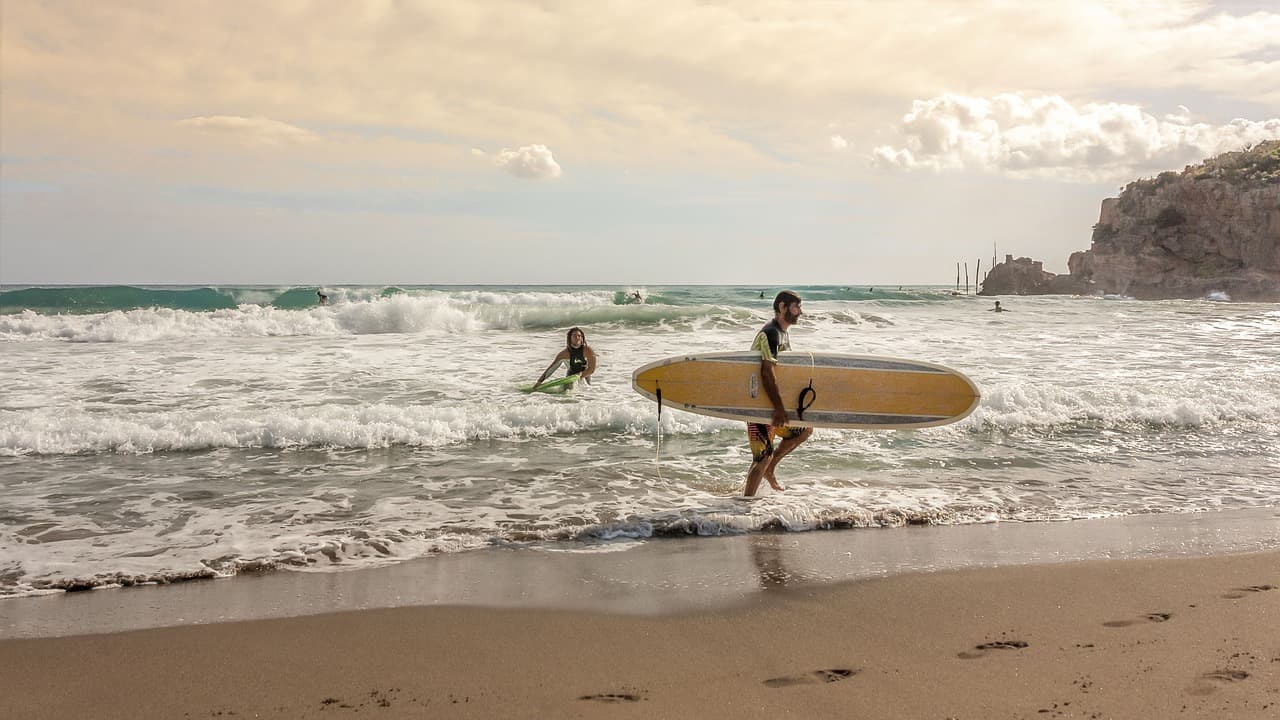 Two-time World Surf League champion John John Florence is a doubt to feature for the United States at the 2020 Tokyo Olympics after confirming he’s ruptured his anterior cruciate ligament.

Honolulu-born Florence was on track to be the United States’ top seed for surfing in 2020, the year in which surfing will make its Olympic debut.

However, he took to Instagram on Tuesday and confirmed his 2019 season would be over following surgery, and it’s unknown as to whether he’ll be fit for next year’s Olympics: “Unfortunately, in Brazil I ruptured my ACL. I’ll be pulling out of J-Bay and likely the rest of the CT season. I’m opting for surgery so I can be 100% next year. I’m excited for this new adventure and everything I will learn along the way.”

Florence won the World Surf League Men’s Championship Tour in 2016 and 2017, which made him the first surfer to retain a WSL title since legend Kelly Slater did so in 2011.

The 26-year-old came fifth at the Oi Rio Pro in late June when the injury occurred, and he’ll now lose his place at the top of the WSL men’s championship standings, having been the only surfer this season to win more than one event.