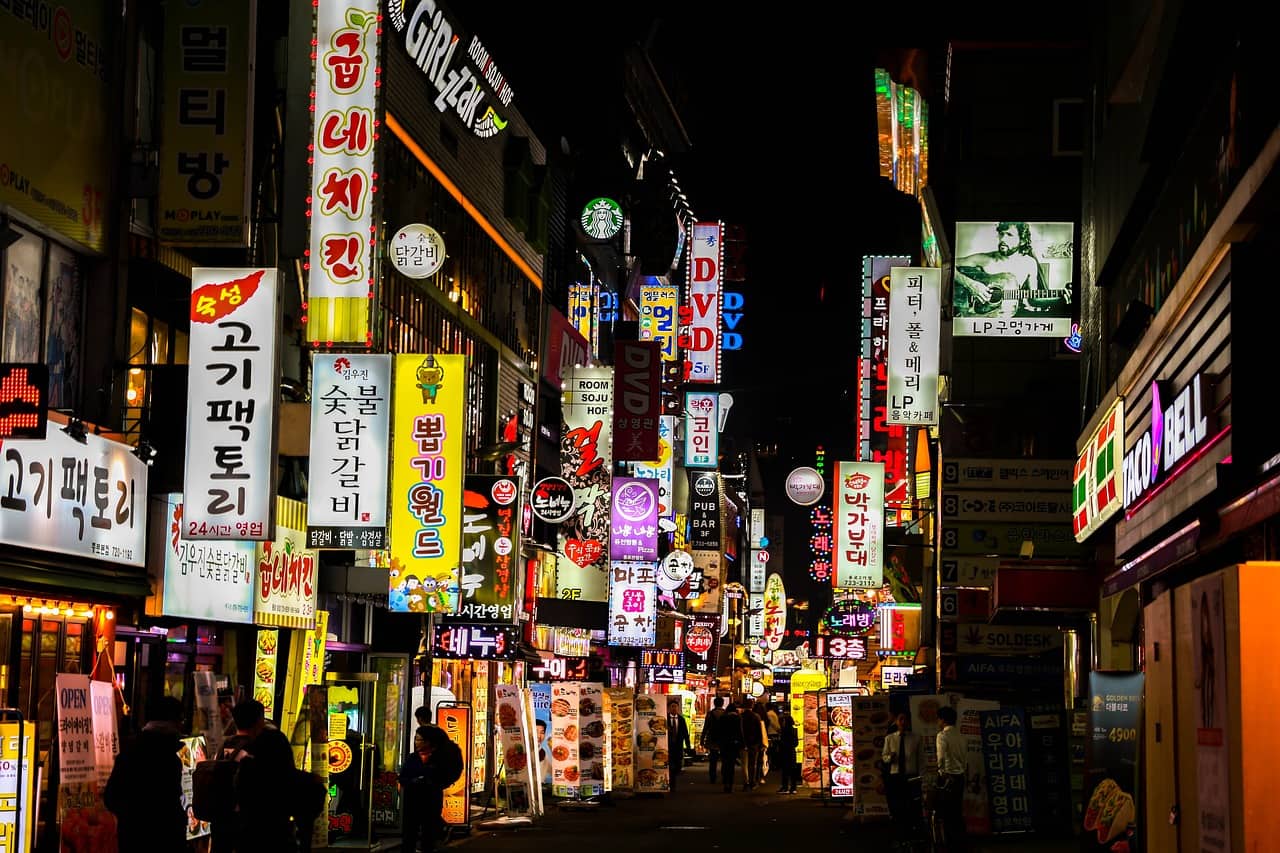 Two people were killed at a nightclub in Gwangju, South Korea, early on Saturday after a balcony and staircase collapsed, with World Aquatics Championships athletes among the 17 injured.

BBC reported participants from the United States, New Zealand, Brazil, Italy and the Netherlands were injured in the incident. The two people killed were both South Korean, aged 38 and 27, and neither was competing in the championships.

Competitors were attending the Coyote Ugly club, which is located near the athletes’ village. It’s understood a male diver and female swimmer were among those injured.

“This is an awful tragedy. Players from our men’s and women’s teams were celebrating the women’s world championship victory when the collapse occurred at a public club. Our hearts go out to the victims of the crash and their families.”