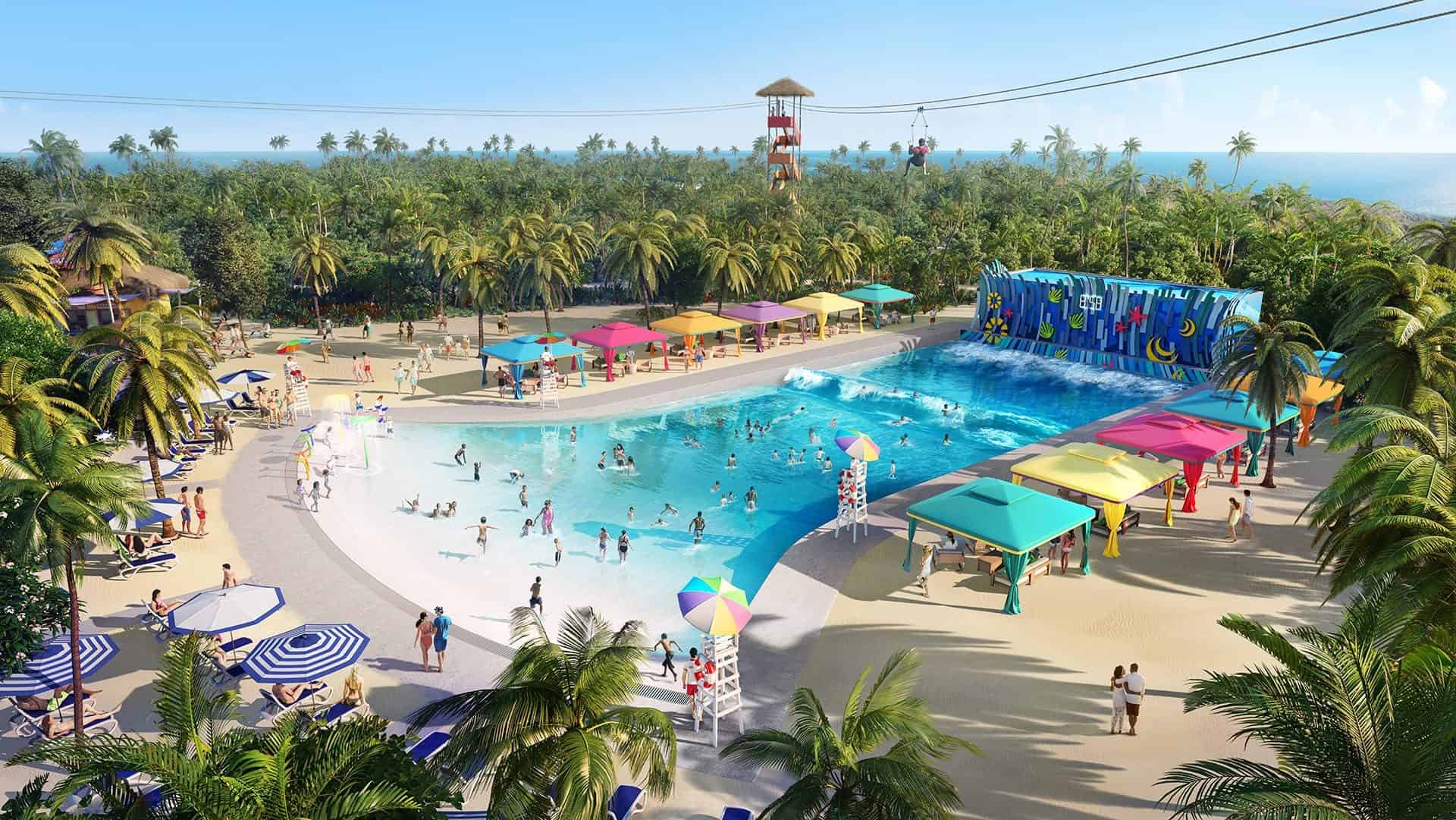 There is always so much happening in the world of wave pools, including the very informative wave pool magazine – run by former Surfersvillage editor Bryan Dickerson that lets the world know about new build, new technology, and who the latest celebrity is to surf Kelly’s wave.

We have John John training in Kelly’s wave, in order to have a start in the first event of the year – the Quiksilver Pro on the Gold Coast.

The Waco version is looking good after the filtration system kicked in, with turquoise water, and much talk about the ‘freak peak’ section that according to Chris Coté can throw an 8-foot section that’ll barrel over your head.

Surf Lakes is still set to build their ‘5 waves facility’ at an undisclosed Gold Coast location soon, and that should lead to much excitement in the area.

Then there is the Wavegarden Cove coming to Melbourne, and  everyone is ready for it. Until it comes, ‘hang in there, baby.”

The rumour emenating from a good source in the WSL is that there are six confirmed Surf Ranch builds going down at the moment, and there is one confirmed for Paris, venue for the 2024 Olympics.

The Surf Lakes technology is apparently still untested in a full-scale model, but they too are going ahead, despite their flaws in their demo model. The wave was perfect albeit small, and their steampunk model holds good potential for solid barreling waves.

At the end of it all, however, we have Kelly’s Wave, which became the WSL Wave, and the fact that there will be enough of them up and running to have a mini tour of sorts. A few WSL employees are going to be taking up full time positions at these ranches, and will be able to surf all day as well as look after their well-to-do guests. The Surf Ranches are not going to be cheap, no matter what the location, or which country.