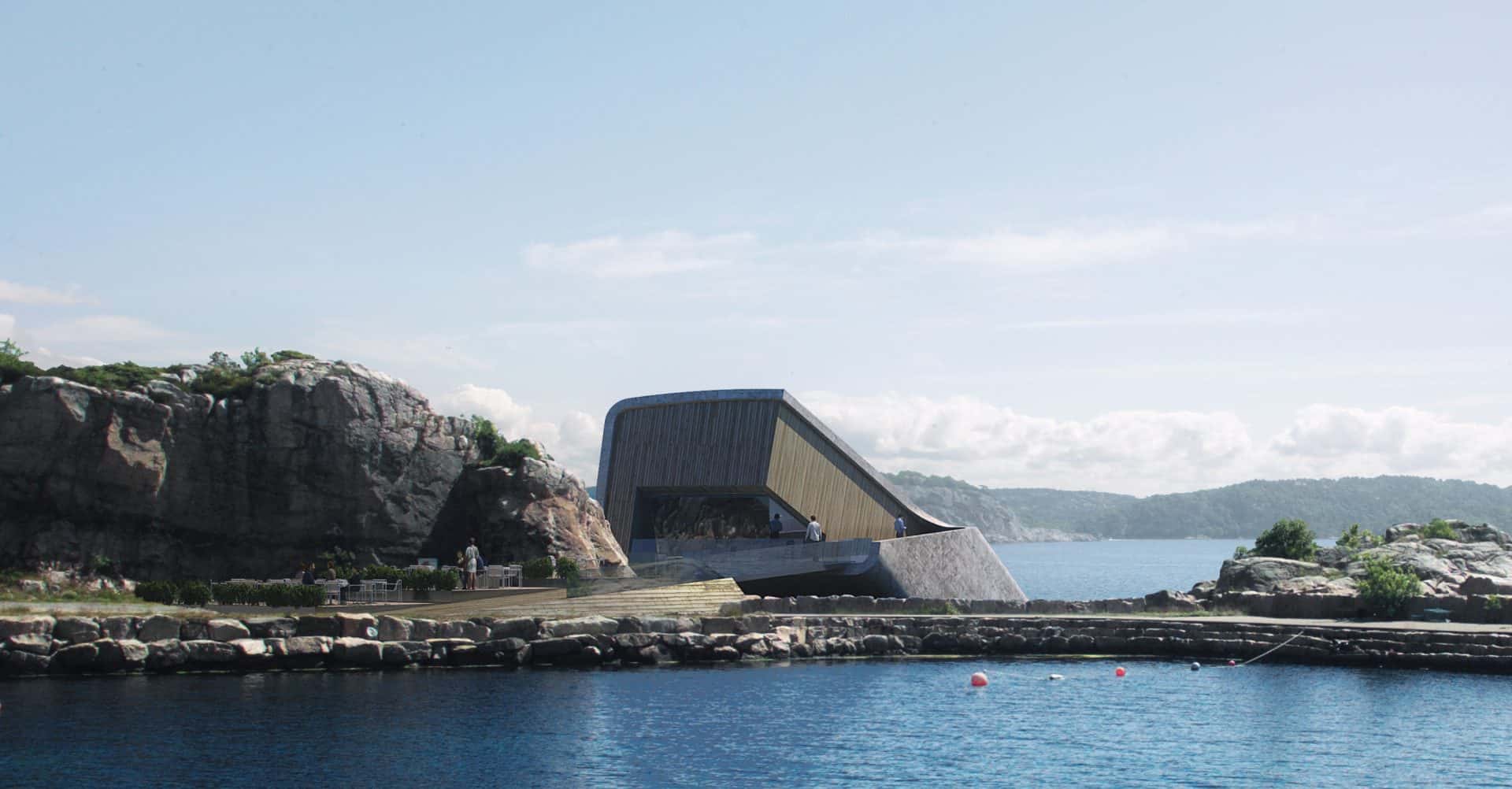 Culinary innovations just stepped up a notch after the opening of ‘Under,’ the world’s biggest underwater restaurant located in Spangereid in Lindesnes municipality on Norway’s southern coast. Nicolai Ellitsgaard Pedersen is head chef at new eatery, which seats a maximum of 100 people and joins a short list of underwater hotels in the world, not to mention the first to open in Europe.

Naturally, the restaurant benefits from being within touching distance of some of the catch needed for its menu, as well as sea birds and wild sheep.

“We aim to become a spearhead in order to have success in the international market. I believe it’ll be an attraction that makes that more people consider it exciting to come to Norway and combine a visit here with other things,” said Gaute Ubostad, one of the founders of the restaurant. Snøhetta, the Oslo-based architect firm responsible for designing the multi-terrain restaurant, also brought to life the Norwegian National Opera House, the International Centre for Cave Art and the seven-year reconstruction of Times Square.