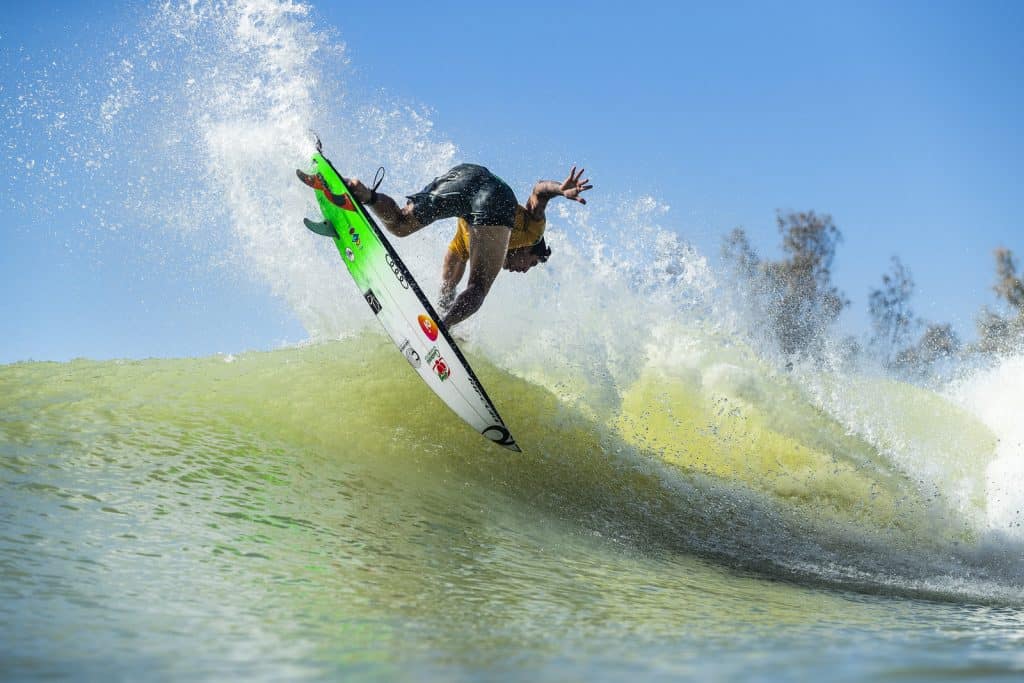 It always happens. The sand-bottom point breaks of the gold coastgo absolutely crazy every single year, in the beginning of the year. every time it happens it seems to be better than the year previously, but that’s probably just because there are more people filming it with better equioment, and more surfers getting flung into waves off jetskies, but it is annanuall occiurence – the gold coast gets an early cyclone and everything goes bananas.

the timing of the best cyclone activity is always impeccable – it happens before the Quiksilver Pro Gold Coast. Some times weeks before, as with Oma, often just days before. sometimes the competitors get a chance to get a few of the best cyclone waves in their training programs, and then on cue the waves stop.

Veteran surf journalist Nick carroll once mentioned that it was like the energy gets sucked out of the gold coast during these cyclne activiys and it doesn’t get enught time to get it’s breath back before the contest stars, or words to that effect.

It’s true though. The quickislver pro is always blessed with excelllent weather, massive crowds, light an puffy winds, and enough surf to run a contest. The last time it got anything really good was in 2013, and newly elected commissioner Kieren Perrow chose to snd the girls out in the firing surf, which proved to be a very good marketing move on his part, of om the part of Dirk Ziff’s wife.

This year it looks to be the same. the goldie has already blown her stack, and although the long range forecast doesn have some slightly interestign little blimps and blobs on it, the cross-shore winds look set to ruffle the Quiksilver flags on the beach and tousle the tiny waves for much of the waiting period.