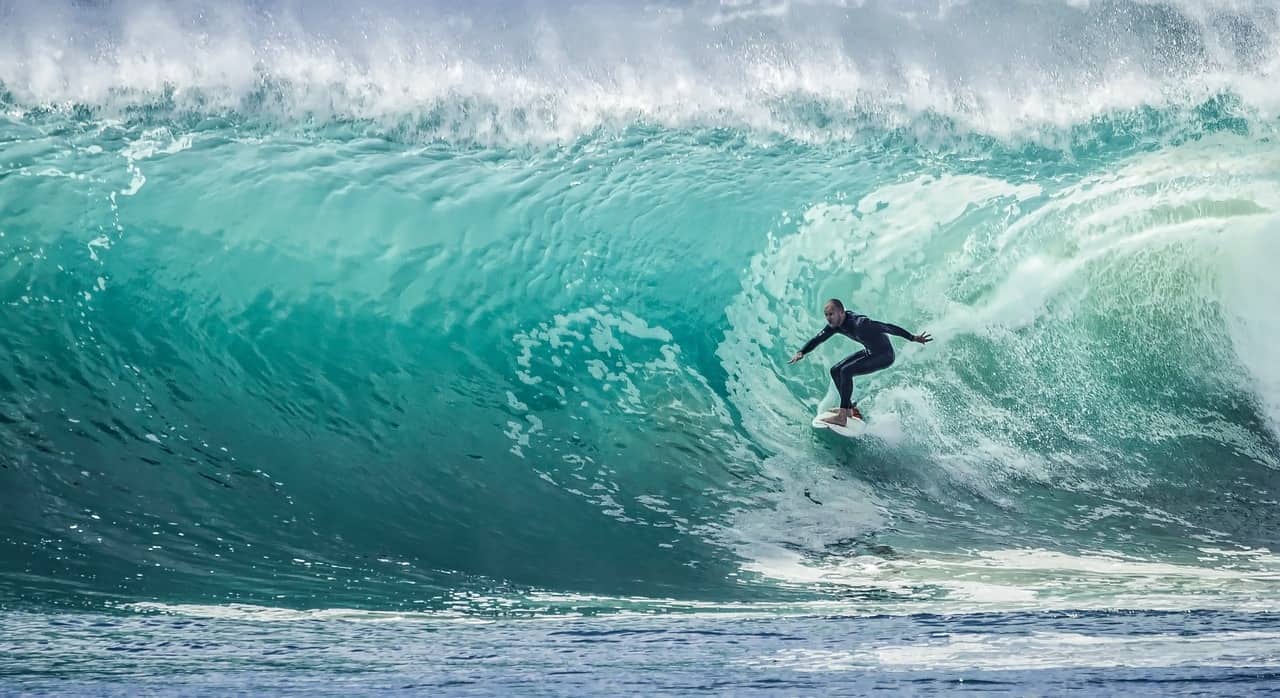 Surfing legend Kelly Slater has been named as one of three athletes set to participate in the 2019 ISA World Surfing Games representing the United States.

The World Surfing Games will be the first event through which surfers can begin qualifying for the 2020 Tokyo Olympics.

Slater, 47, has helped bring surfing to the mainstream audience during his 30 years of competition, and he hopes to be a part of the sport’s inaugural appearance at an Olympic Games.

Each country invited to compete at the qualifying event is permitted three male and three female entrants. Kolohe Andino and Conner Coffin were the other two selected for Team USA’s male contingent, while Carissa Moore, Courtney Conlogue and Caroline Marks make up an extremely talented female trio.

Per Surfer Today, the World Surfing Games won’t qualify surfers directly for next year’s Olympics, though there are “eight golden tickets for the eight top finishing surfers (four men, and four women) from Africa, Asia, Europe, and Oceania.”