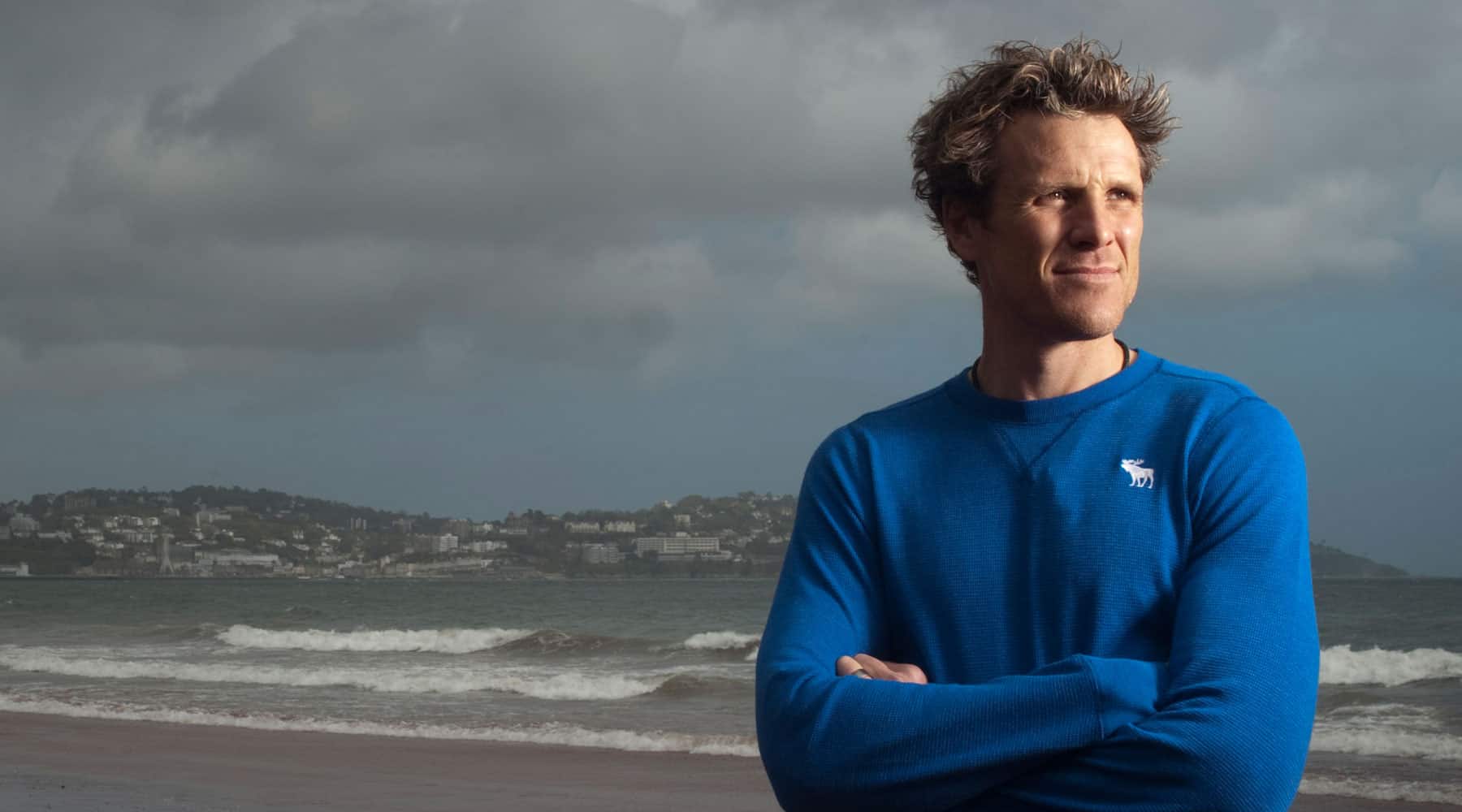 Cambridge retained the Boat Race title after winning beating Oxford on Sunday for the second year in succession, and former Olympian James Cracknell became the oldest athlete ever to win the race in the process.

The light blues crossed the finish line in London just two seconds in front of their great rivals. The one length that separated them was the smallest winning distance recorded since Oxford won by just a foot (30 centimetres) in 2003.

Cracknell, 46, helped Cambridge win back-to-back titles for the first time since 1999 and told BBC Sport after his victory: “I surprisingly did not regret my decision to do this at any point in the race. At the start I thought, ‘I’ve missed this, I haven’t felt this for 20 years’.”