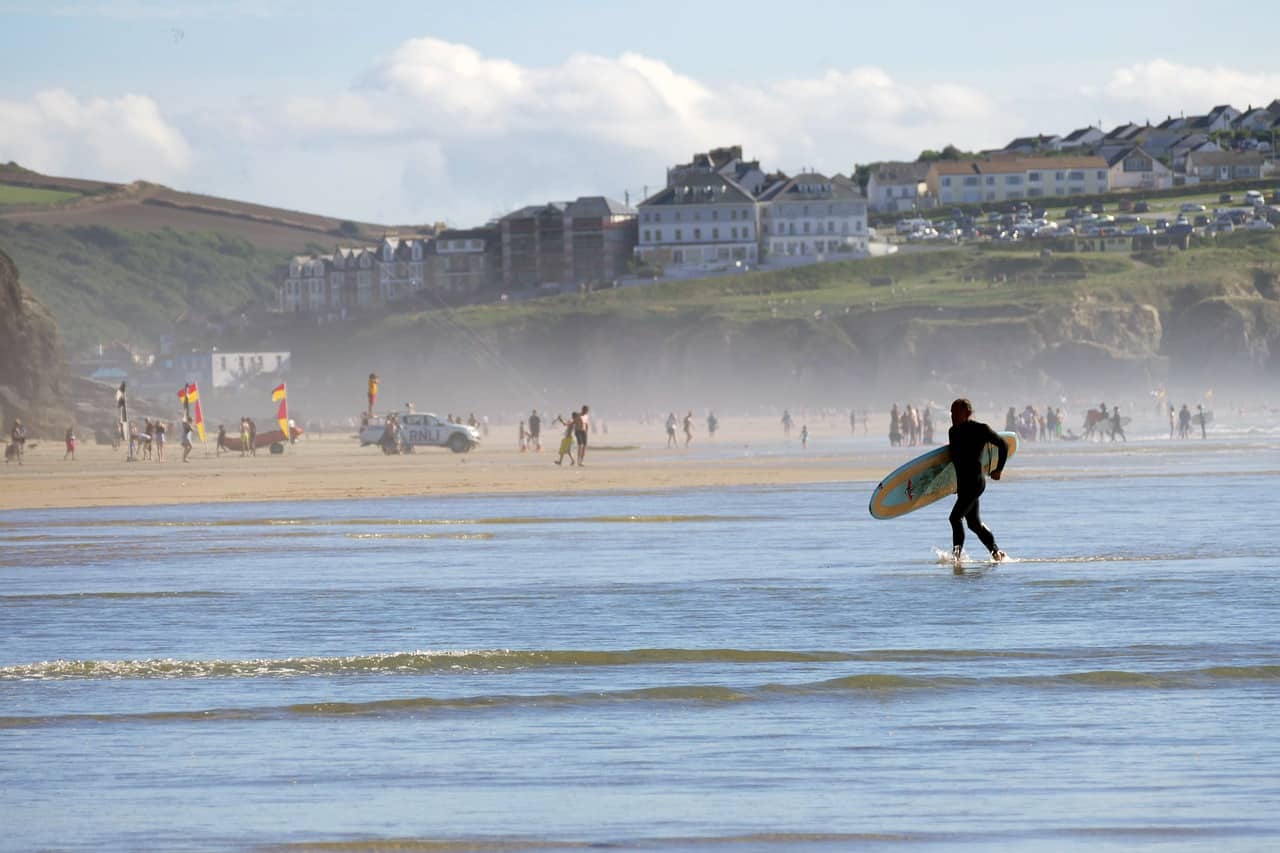 Christopher Stanton is an artist and creative writer whose latest release, Kings of the Earth, centres around a haunted surfing town on Lake Michigan.

Some of the central characters in Kings of the Earth are surfers, and Dailystoke spoke with the author to unearth the process that went into producing the book.

Dailystoke: Why did you decide to write a book?

Christopher: I’ve been writing short stories since I was a teenager, and I studied screenwriting and creative writing in college, both at NYU and USC. And I’ve loved to read fiction for as long as I can remember.

In my early 30s, I put together a short story collection – including some that had been published in literary magazines – and queried agents about it. All of them replied that short story collections are tough to sell if the author hasn’t already published a novel. So I took two of the main characters from those stories, added a third, and placed them all in the same town. That book became Kings of the Earth.

DS: How did you publish it, was it difficult and how much did it cost?

CS: The novel was represented by an agent for more than a year, but we couldn’t get any takers. So I bought a book on self-publishing and followed the steps, which turned out to be surprisingly easy. The biggest expense (nearly $1000) was hiring a copy editor, but I found a great one on Reedsy.com. I recently had postcards printed to advertise the book – very inexpensively- and I’m sending them to surfing magazines, paranormal publications, book reviews and TV and movie production companies to make them aware of it. The novel is available on both the Amazon and Barnes and Noble websites as print on demand.

DS: What are the main fears surfers have in your opinion?

CS: Although there are plenty of ghosts in my novel – both actual spirits and ghosts of the past that manifest themselves as destructive secrets – the surfers in my story surf to find some peace and equilibrium in their chaotic lives. The waves are the place where they feel most at home. They aren’t scared of the water, but of the ghosts that haunt them and the town of Great Water.

You can purchase Kings of the Earth on Amazon, and Stanton also paints surf-themed art you can see on his website.