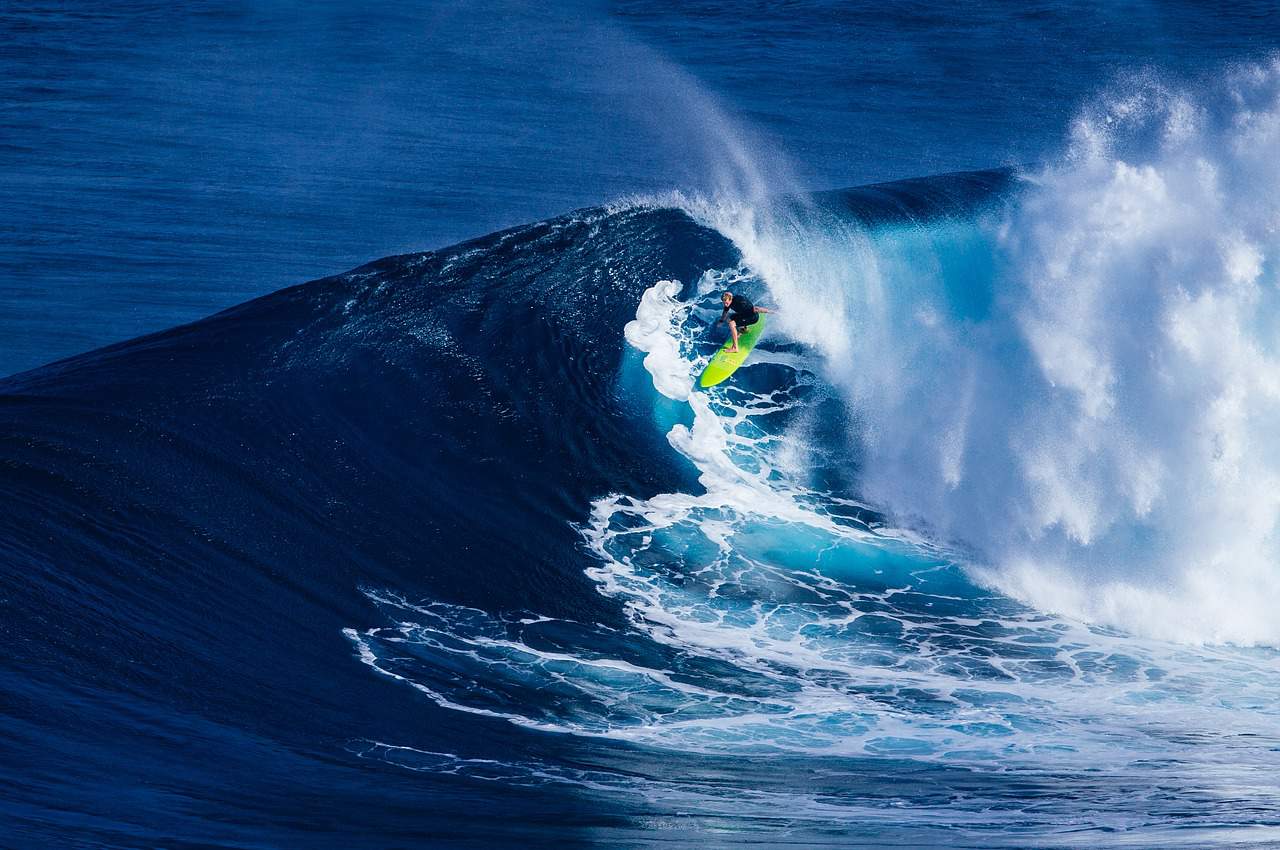 Gabriel Medina and Carissa Moore each won their first events of the 2019 World Surf League Championship Tour at the Corona Open J-Bay.

Medina, 25, moved up to seventh in the men’s standings after a slow start to his 2019 season. The two-time world champion failed to finish higher than fifth in any of the first five events but has seriously boosted his chances of defending the crown following his win in South Africa.

The event was destined to produce a Brazilian victor, as well as the first goofy-footed champion in 30 years after he and fellow lefty Italo Ferreira advanced to the final:

Medina said after his victory: “It feels so good. This is a hard contest to win. I just had a lot of fun this week, and I wasn’t expecting this.”

Moore, 26, now leads the women’s Championship Tour and boasts a lead of almost four points over Sally Fitzgibbons. Lakey Peterson fought to the final in search of her second win this season, but Hawaiian Moore came up with the clutch display to clinch first place:

It was her third final of the year, and Moore seemed similarly surprised to notch the victory: “I am so stoked. I was wondering when that win was going to come. I am so happy.”