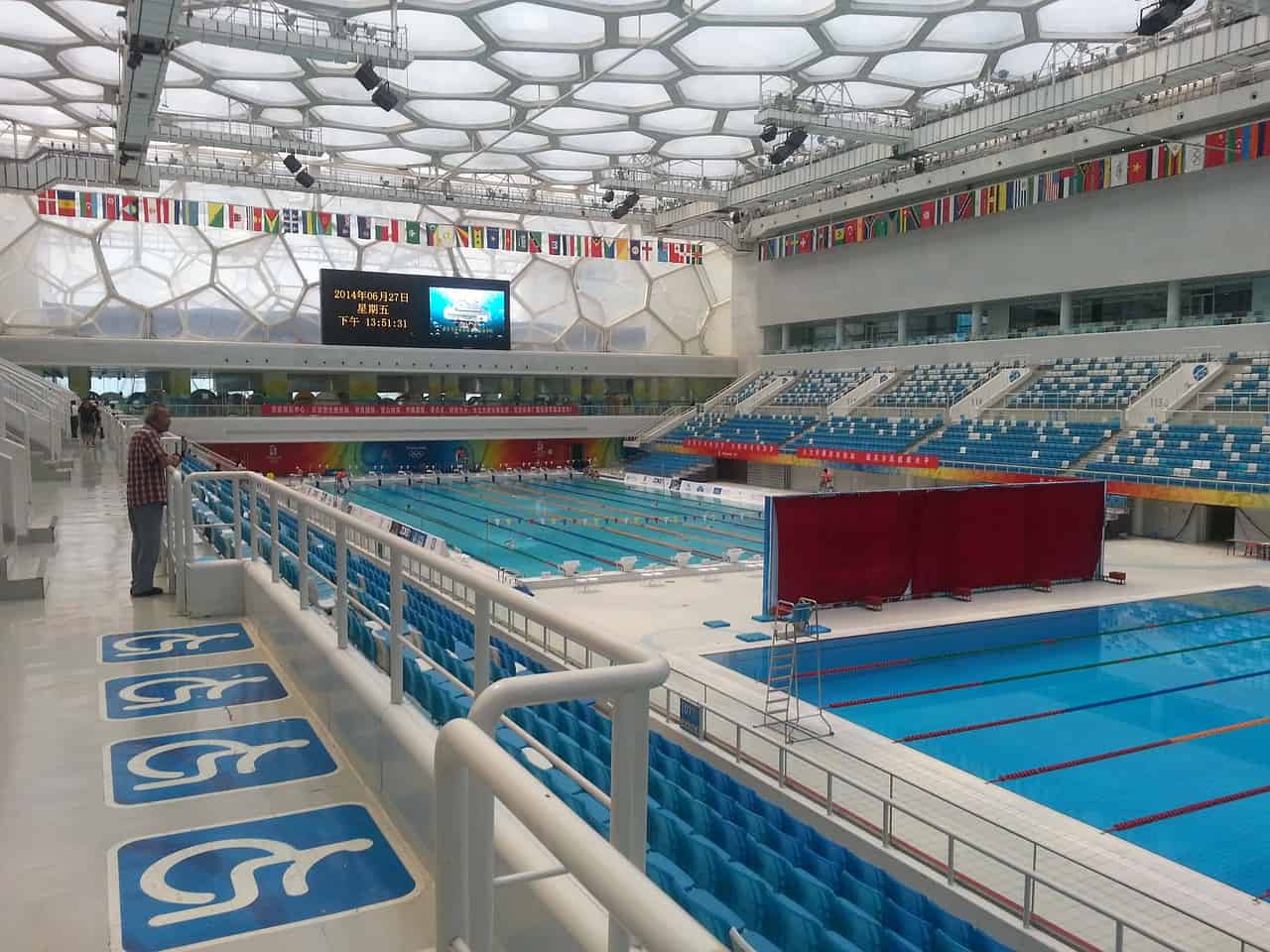 Swim icon Michael Phelps has heaped praise on up-and-coming star Kristof Milak after the 19-year-old broke his world record in the 200-metre butterfly.

Milak dominated the final field at the FINA World Aquatic Championships in Gwangju, South Korea, and won his first world gold medal in a stylish time of one minute, 50.73 seconds:

That was 0.78 seconds faster than the previous best time Phelps recorded in Rome 10 years ago, but Phelps was gracious in defeat and told the New York Times:

“As frustrated as I am to see that record go down, I couldn’t be happier to see how he did it. That kid’s last 100 was incredible. He put together a great 200 fly from start to finish.

“It happened because there was a kid who wanted to do it, who dreamed of doing it, who figured out what it would take to do it, who worked on his technique until it was beautiful and who put in the really, really hard work that it takes to do it. My hat’s off to him.”