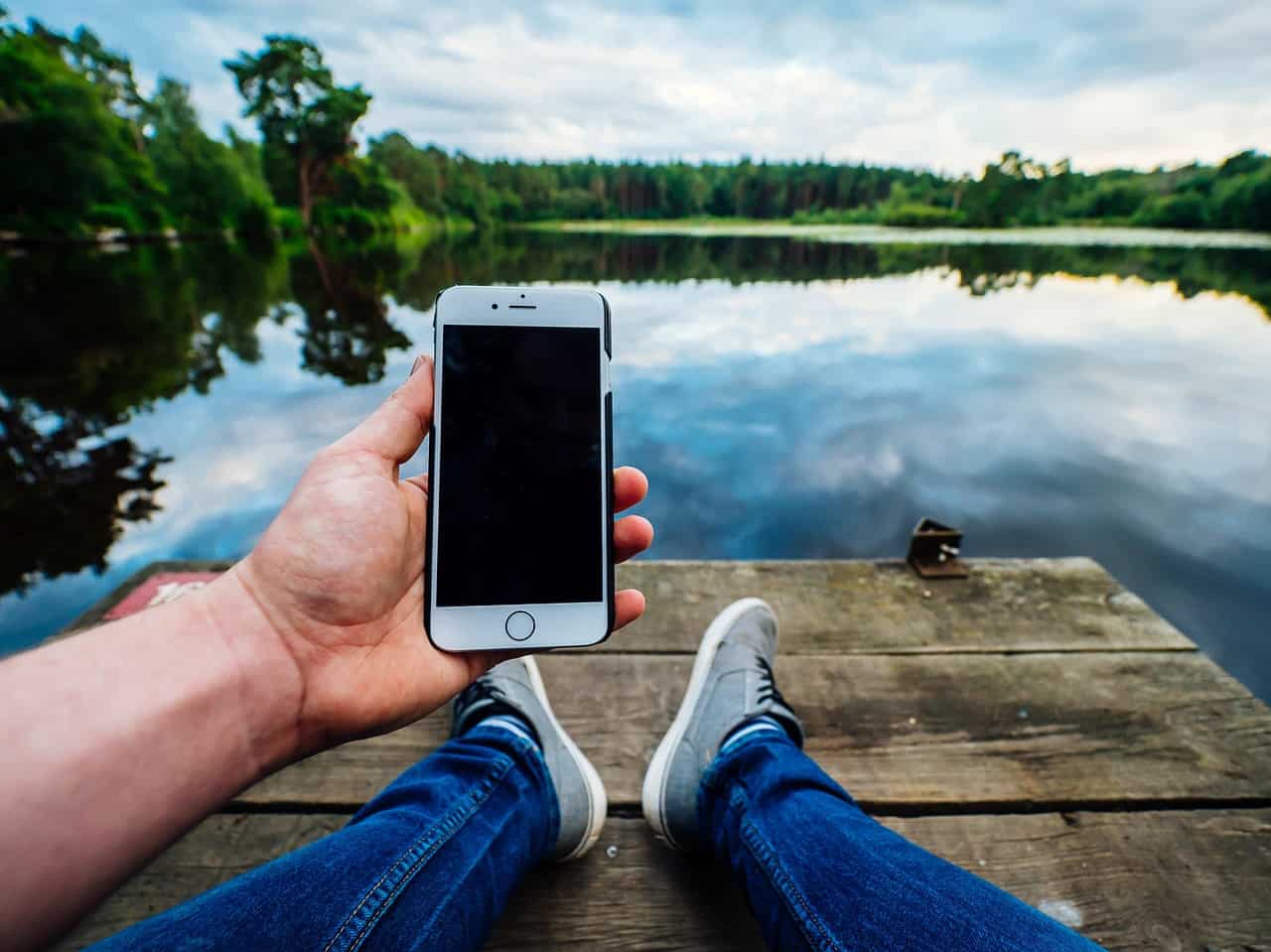 A group of professional divers were surprised to find a $1,000 iPhone X still worked despite the fact it had been submerged in a lake for two days prior to their rescue.

Joseph Locker of the Nottingham Post wrote 24-year-old Anthony Hanstock stumbled upon the phone in a lake at the new Spring Lakes Watersports centre in Long Eaton, Derbyshire, while attending with his mother, Shell, and stepfather, Warren Palmer.

Hanstock said of his discovery:

“We had made a bit of a plan on this grid. But I went off course a bit and as I hit the bottom I reached out and touched the phone. I grabbed it and pressed the button [on the side of the phone] and it turned on. The screen lit up and he had a missed call from his granddad. I screamed under water. It was amazing that it still worked after two days.”

As it turned out, employee Brad Beech had lost his device to the murky depths a couple of days prior and confirmed he saved around £800 in insurance costs thanks to the find.