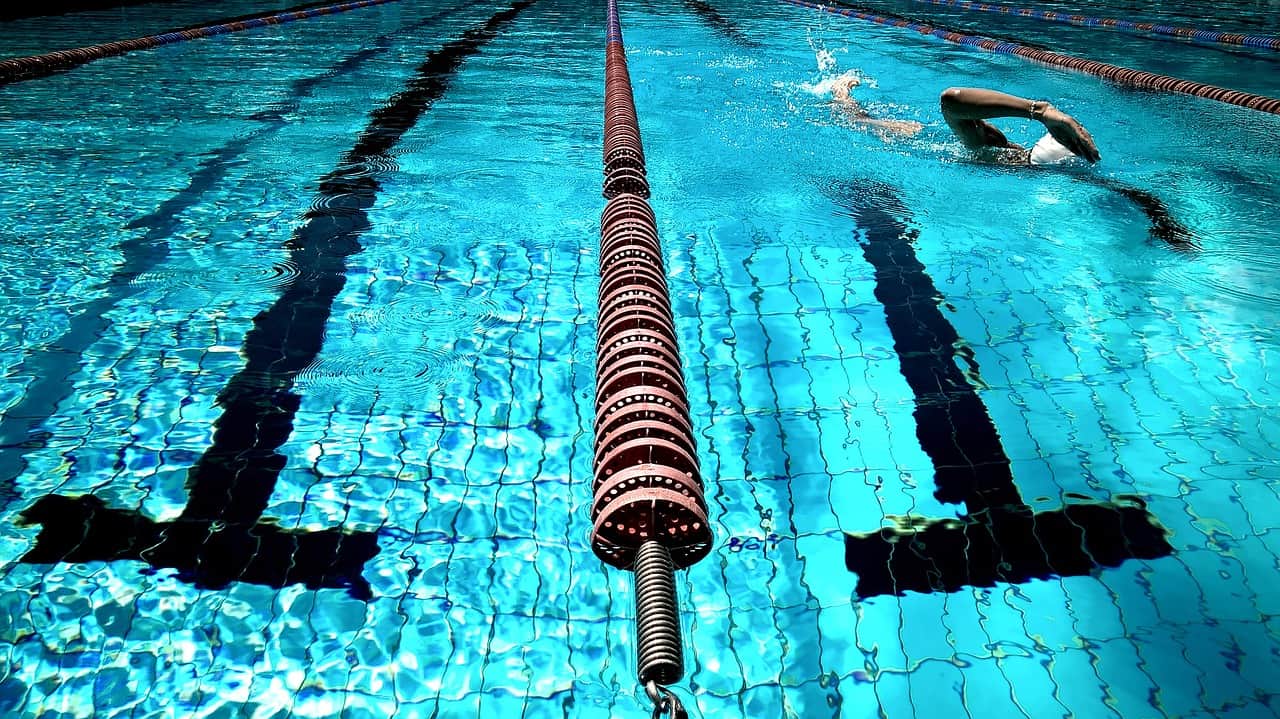 The 2019 Mare Nostrum took place over the weekend, when Peaty finished the 50-metre breaststroke in a time of 26.55 seconds. World champion Proud flourished in the 50-metre freestyle and topped the leaderboard with a time of 21.58 seconds.

Peaty and Proud, both 24, will be considered two of Great Britain’s best medal hopes ahead of the World Championships next month, with British Swimming having recently confirmed their squad for the competition.

Visit AmericanGambler.com for tips on how to legally bet on diving, swimming and a host of other events taking place in Gwangju next month.