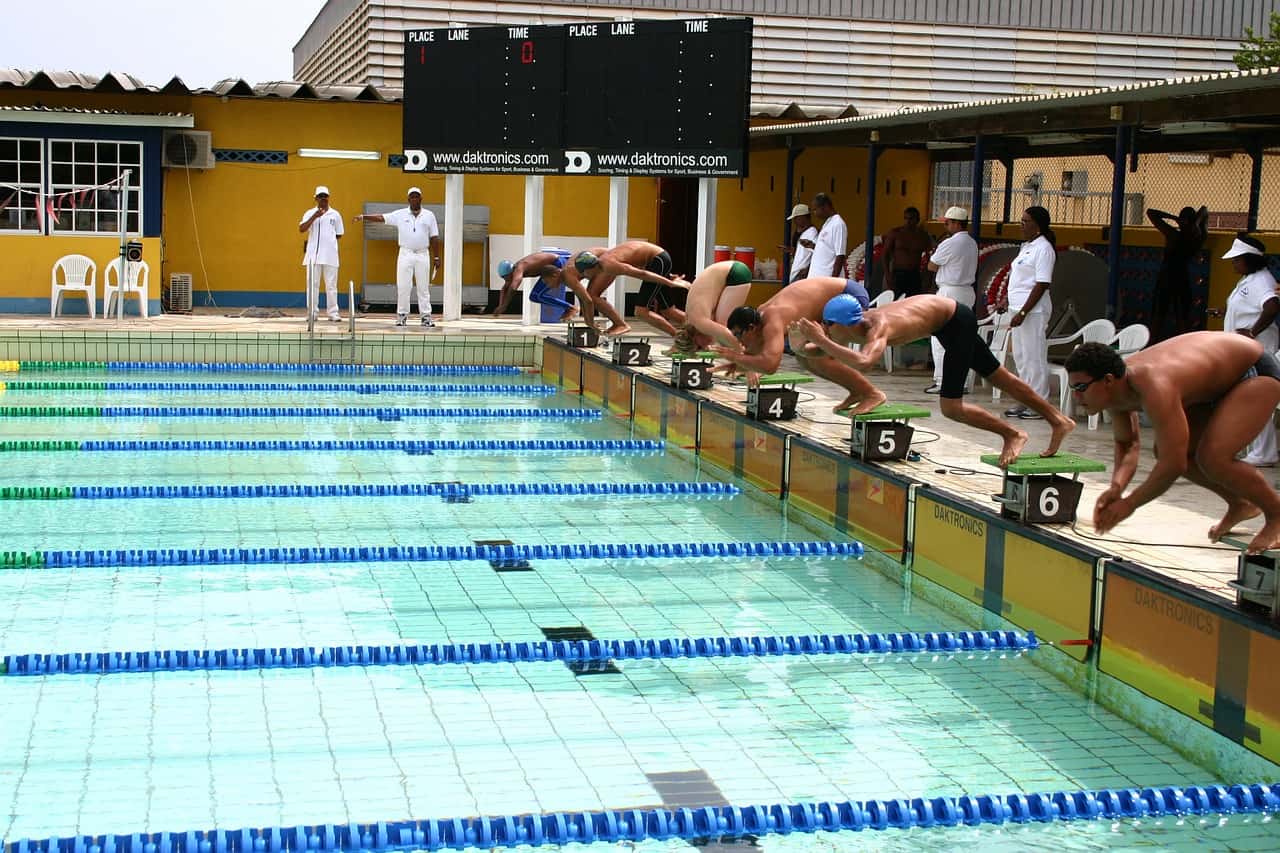 Peaty, 24, has now won the event in three successive World Championships and will look to add a second gold of this competition when he seeks to defend his 50-metre breaststroke crown on Tuesday.

The Uttoxeter native broke his own world record in the 100-metre semi-final with a time of 56.88 seconds. He finished in 57.14 seconds in the final, easily beating compatriot and silver medallist James Wilby, as well as China’s Yan Zibei in third.

Great Britain will be relying on the likes of Peaty and Wilby to deliver medals at the Tokyo 2020 Olympics. The former described his joy at the result after his victory, per BBC Sport:

“I had to be a better version of myself. Unfortunately I made a tiny little mistake on that first length, trying to force the speed a bit too much. But the most important lesson is I’m still learning. It’s not like I’ve gone 56 and never have to learn again.

“I’m always learning, always trying to improve and that’s the most important thing we can have going into the Olympics next year.”