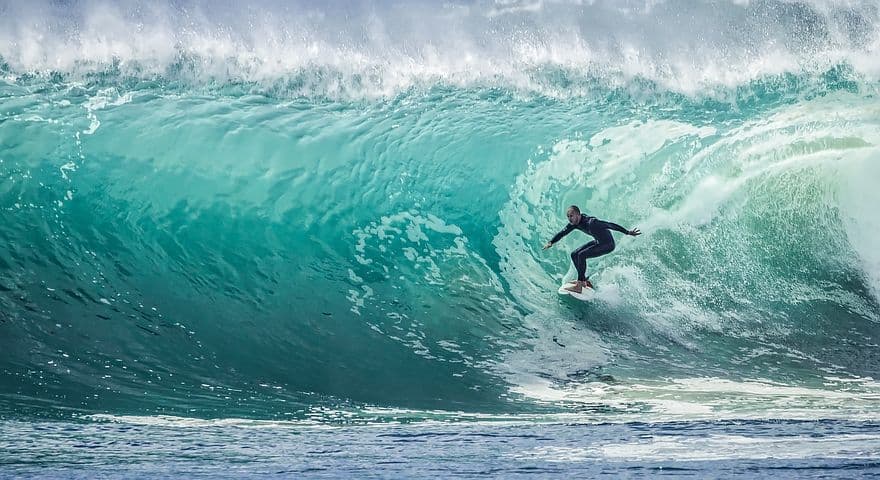 Medina travelled to Supertubos Beach in Peniche, Portugal, with a little more than two points between him and second-place Filipe Toledo.

Brazilian Medina, 25, has won two of the past four Championship Tour events but finished ninth at the Quiksilver Pro France last weekend, where Jeremy Flores took a shock first win of the 2019 season.

There are fewer than seven points distancing first-place Medina from Kolohe Andino in fifth, with everything still to play for entering the last two events of the 2019 Championship Tour. 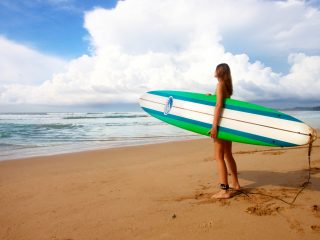