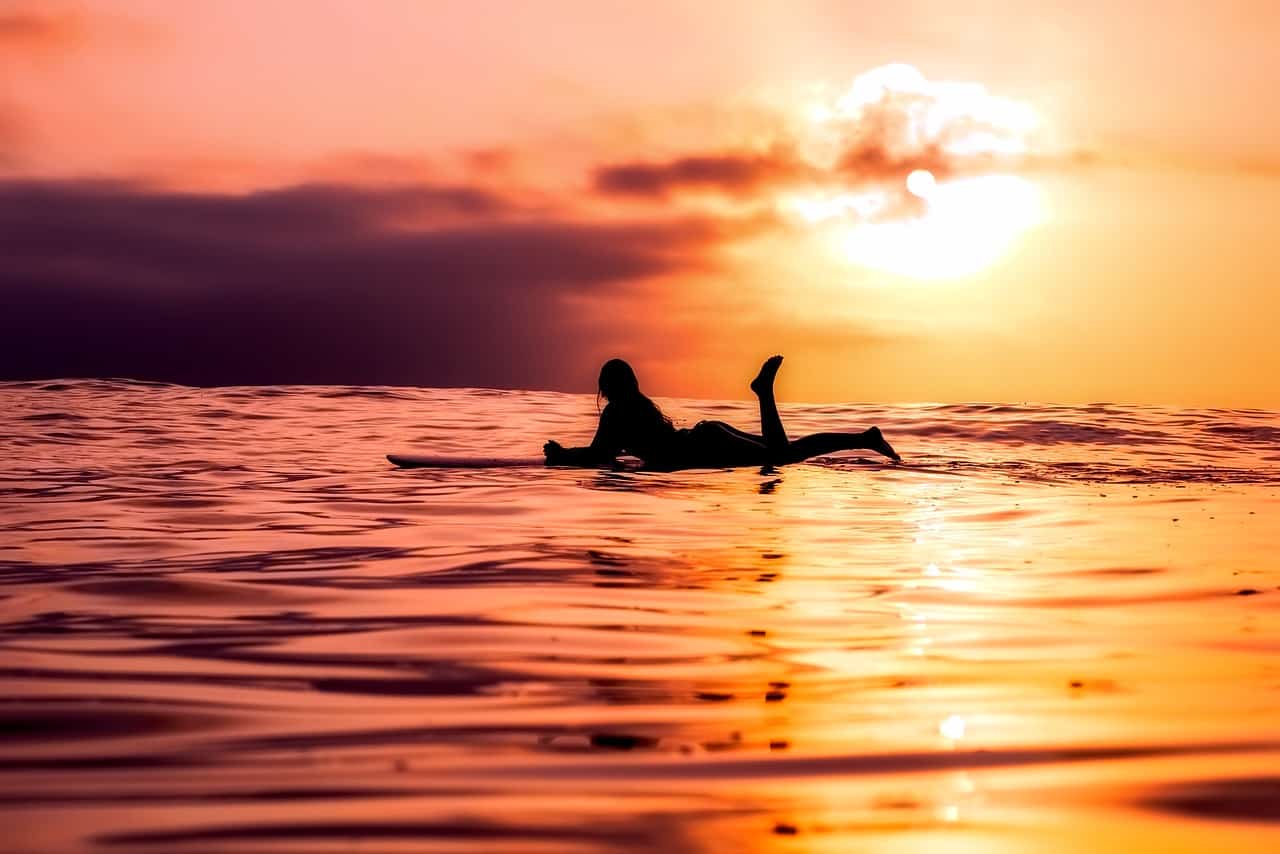 Carissa Moore has taken a grip of the race for the 2019 World Surf League Women’s Championship Tour title and is the bookmakers’ favourite to clinch her fourth crown.

Moore, 26, exploded onto the WSL scene when she won the 2011 world title in just her second season competing at that level, going on to win two more Tour championships in 2013 and 2015.

Four years on from her most recent success, Moore is back at the top of the standings and boasts a lead of four points over second-place Sally Fitzgibbons.

Moore sits at a price of 3/2 (2.50) with Unibet, while Fitzgibbons could pose good value as a 4/1 (5.00) punt with four events remaining. Stephanie Gilmore is third in the standings and more than six points off the summit, but she’s backed as an 11/4 (3.75) second-favourite nonetheless.