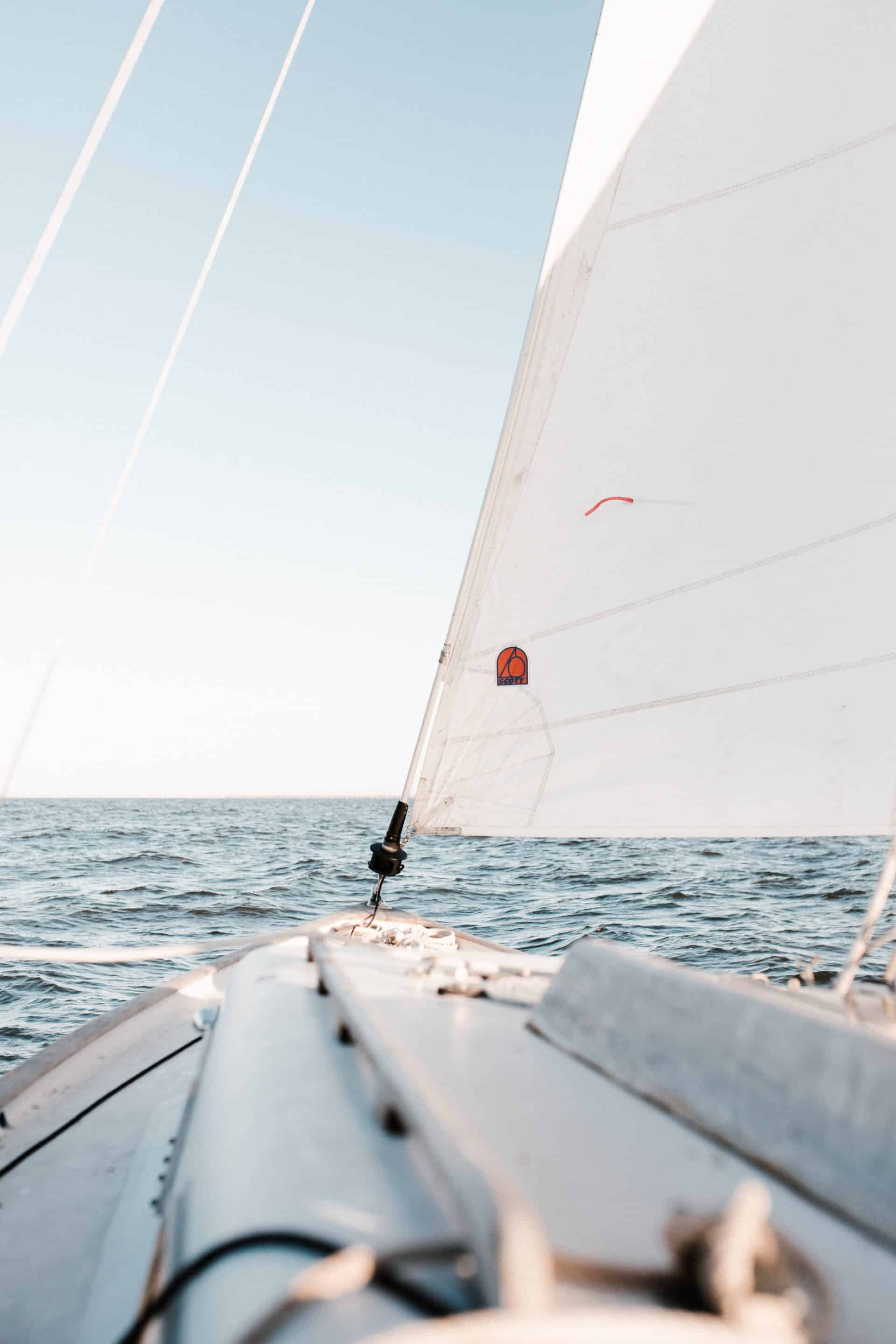 US Para Sailing Championship was established in 1986. In the beginning, it was referred to as the US Independence Cup. It was later renamed to US Sailing’s National Championship for Disabled Sailors in 1989. The championship was organized by the North American Challenge Cup in conjunction with the Disabled Sailing Committee and co-hosted by the Chicago Yacht Club and Judd Goldman Adaptive Sailing Foundation. The regatta will be held on July 8, 2020, in the US. You may probably bet on the event in the USA with DRF Bets or BetAmerica. Check the info with Bet New York.

In 2007, the regatta was changed to and placed under the Championships division of United States sailing. It was renamed to Disabled Sailing Championship. In 2008, the championship began to move around the country holding competitions in different cities across the country.

The championship has produced many disabled sailors who have even gone a notch higher to represent the United States in Paralympics games. Some of the famous names include Nick Scandone who won a gold medal in the 2008 Paralympics.

One of the most known participants in US parasailing was Buzz Hovey. In the 50s and 60s, he specialized in the 12-meter racing. He was diagnosed with multiple sclerosis in 1947, but that did not deter him from sailing and racing. He retired from racing in 1981.

Peter Goldman donated the Judd Goldman Trophy in honor of Justin Goldman. Justin was a gifted sailor who accomplished a lot during his sailing career despite his physical disabilities. Many others have been honored for their contribution to the US Para sailing competition such as Gene Hinkle.

In 2017, the United States Sailing Board of Directors approved the name to be changed to US Para Sailing Championship. It was in line with the International Olympic Committee format and the World Sailing. To register for the championship, you can make inquiries to Jim Thweatt. 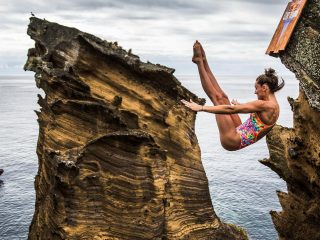