An American water polo player has died during a match at the 2019 FINA World Mastrs Championships in Gwangju, South Korea, it’s been confirmed.

The Korea Times reported a 70-year-old man lost consciousness during a game between the United States and Australia on Saturday afternoon. He was removed from the pool for resuscitation and later had surgery, but it was confirmed he died on Saturday evening.

It was also reported the yet-to-be-named athlete was suffering from angina—a type of chest pain caused by a reduction in blood flow to the heart—and arteriosclerosis—the “thickening and hardening” of the arterial walls—“for a long time.”

According to committee official, the athlete’s family will attend the U.S. embassy in South Korea’s capital, Seoul, to discuss plans for returning his body to his native country. 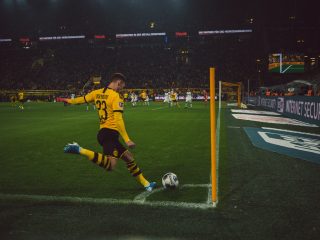 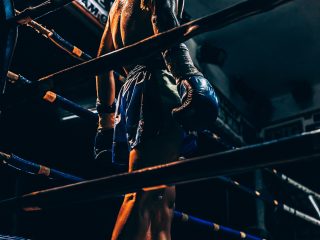 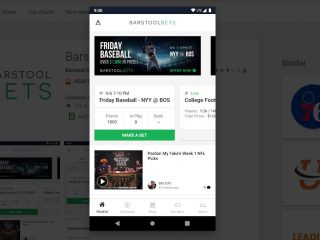 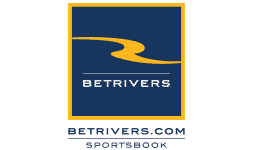 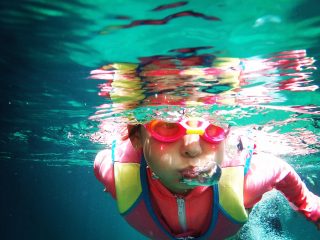