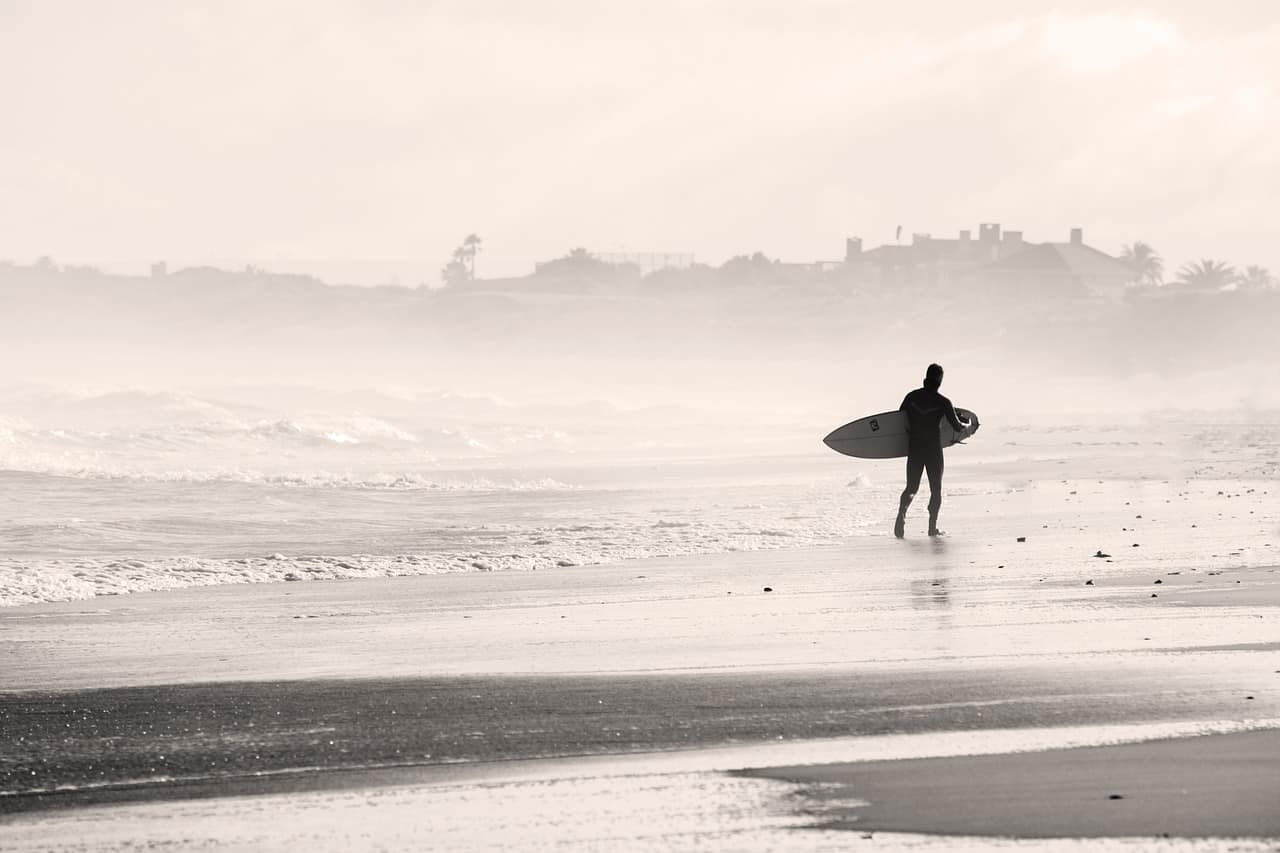 The popularity of surfing has grown far beyond the beaches of Hawaii and Bali, so much so that warm conditions are no longer a prerequisite for those chasing waves.

Chris Kendall prefers almost opposite conditions, situated on England’s east coast and the colder side of the country. Whereas there are sunnier spots in the United Kingdom, Chris has long been an advocate for the murkier waters closer to his native Yorkshire further north.

He describes the conditions there as “more akin to Reykjavik than Cornwall,” benefiting from the northern winds blown down via the Gulf Stream and from Scandinavia.

Furthermore, the Yorkshireman painted a picture of “Cold Coast surfing” as a game of patience, insisting some world-class waves are available to those willing to wait for them.

Chris explained his story in further detail on DiscoverInteresting.com, including a gallery of pictures proving there are huge pipe prospects in the region.