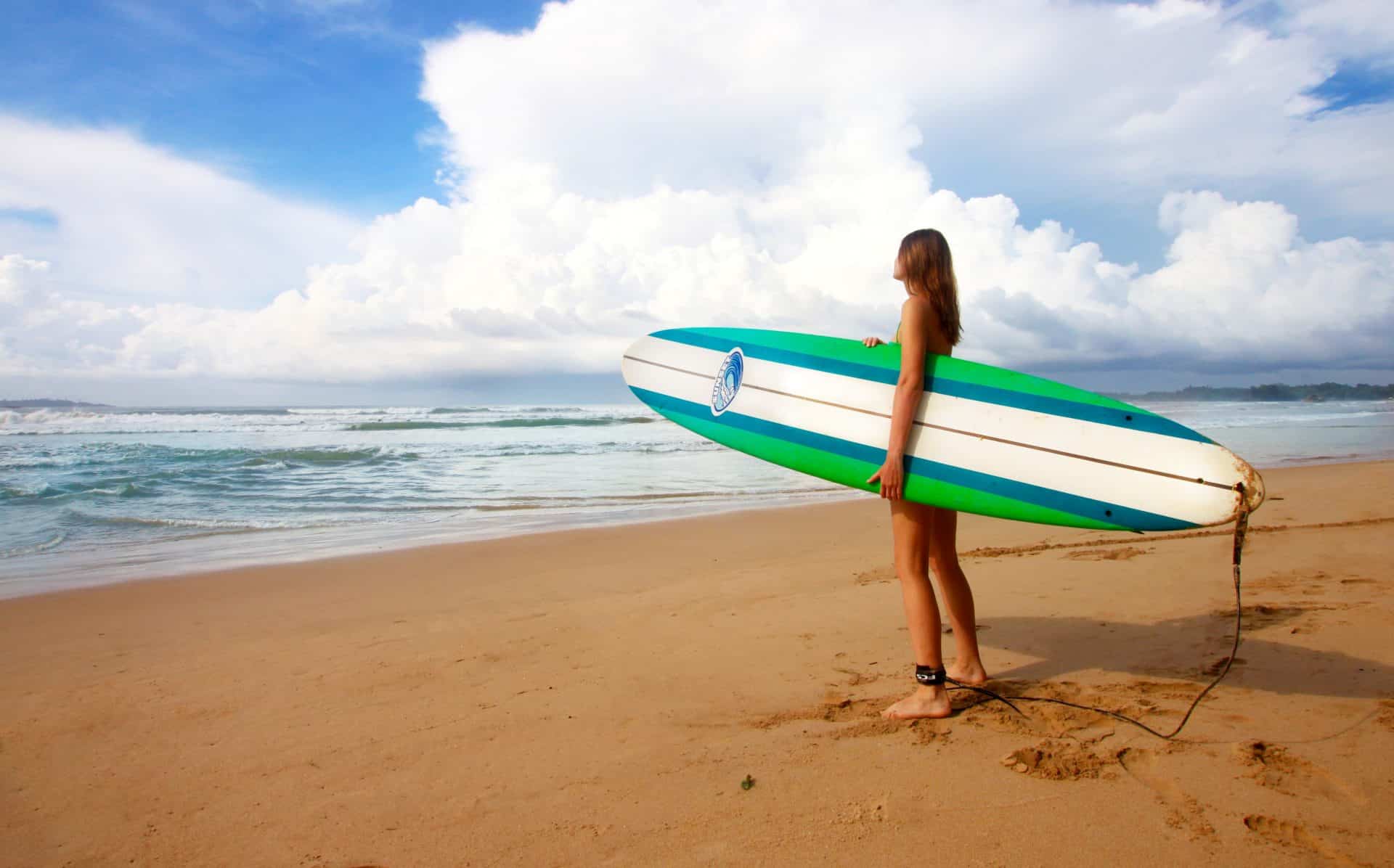 Australian surfers Sally Fitzgibbons and Stephanie Gilmore will have to wait until April next year to officially confirm their places at the 2020 Tokyo Olympics despite having already qualified by rights.

Both Fitzgibbons and Gilmore have each met the qualifying criteria for Tokyo 2020 by guaranteeing they’ll finish among the top eight in the 2019 World Surf League Championship Tour. They sit third and sixth in the standings, respectively, with two events left in the season.

Surfing will make its Olympics debut in 2020, and organisers stipulated multiple competitions outside the WSL Championship Tour be used. However, that promotion still accounts for 18 of the 40 qualifying places—20 men and 20 women, with no more than two apiece from each country.

Fitzgibbons and Gilmore could take part at the World Surfing Games with little care for the end result, while many others in the field will be desperate to secure their Olympic futures.