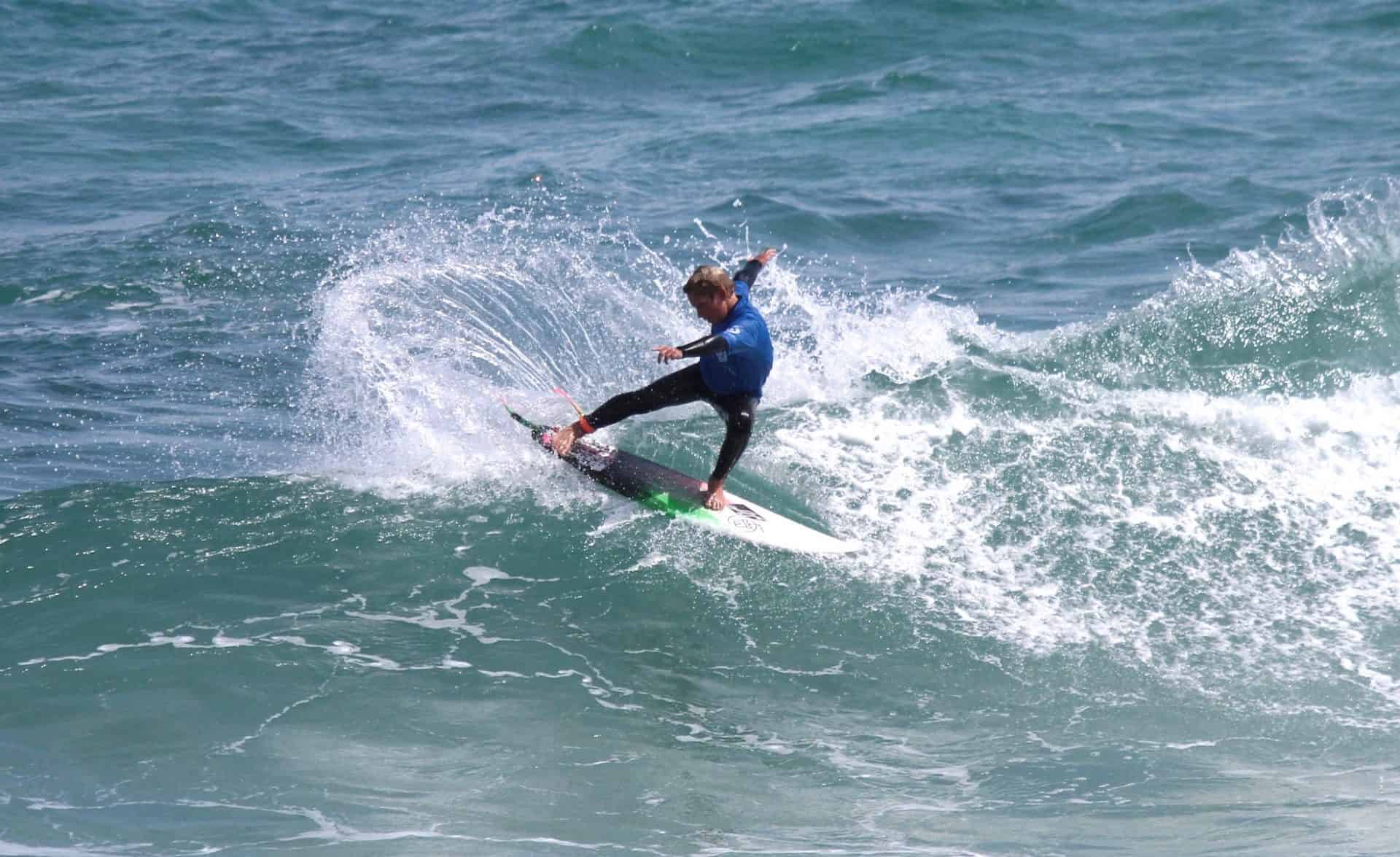 With just over three weeks to go before the start of the 2019 Corona JBay Open, the town of Jeffreys Bay is getting ready for the biggest surfing event in South Africa. The Corona JBay Open is the anchor event of the JBay Winterfest, and is a huge attraction for competitors, fans and spectators alike.

Where is it taking place?

The contest takes place at Supertubes, the prime wave in Jeffreys Bay, and one of the best right-hand point-break waves in the world. It is a fast and perfect wave, conducive to high-performance surfing, as well as a wave that produces excellent tube rides. Surfers from all over the world have Supertubes in JBay on their bucket lists.

The Championship Tour (CT) consists of 11 contests in some of the best, most iconic waves of the world. Contest venues include Snapper Rocks and Bells Beach in Australia, Teahupo’o in Tahiti, Pipeline in Hawaii and JBay in South Africa. The Corona JBay Open is the middle point of the tour that culminates in Hawaii and produces a world champion for both men and women every year. The CT is the pinnacle of professional surfing in the world.

What else is going on in JBay?

The JBay Winterfest includes the Endurade JBay X Trail Run, the Funduro Moto X, the Fishing Skins Tournament, and the Winterfest Bowls Tournament. There is also the Vibe In The Park music sessions comprising a host of the best South African bands and musicians jamming for free. There is a comedy festival, pop-up surf movies from the Wavescape Film Festival, book launches, pro signing sessions and more.

The Corona JBay Open is the anchor event for the JBay Winterfest, and takes place from 9 – 22 July.

The JBay Winterfest is sponsored by Kouga Municipality and Howler – cashless event solutions.